Defense officials say the Pentagon is trying to transfer convicted national security leaker Pvt. Chelsea Manning to a civilian prison so she can get treatment for her gender disorder.

The soldier has asked for hormone therapy and to be able to live as a woman. Transgenders are not allowed to serve in the U.S. military and the Defense Department does not provide such treatment.

But officials say Defense Secretary Chuck Hagel has given the Army approval to work on a transfer plan with the Federal Bureau of Prisons, which does provide treatment for transgender inmates.

The officials weren't authorized to discuss the case and spoke anonymously. 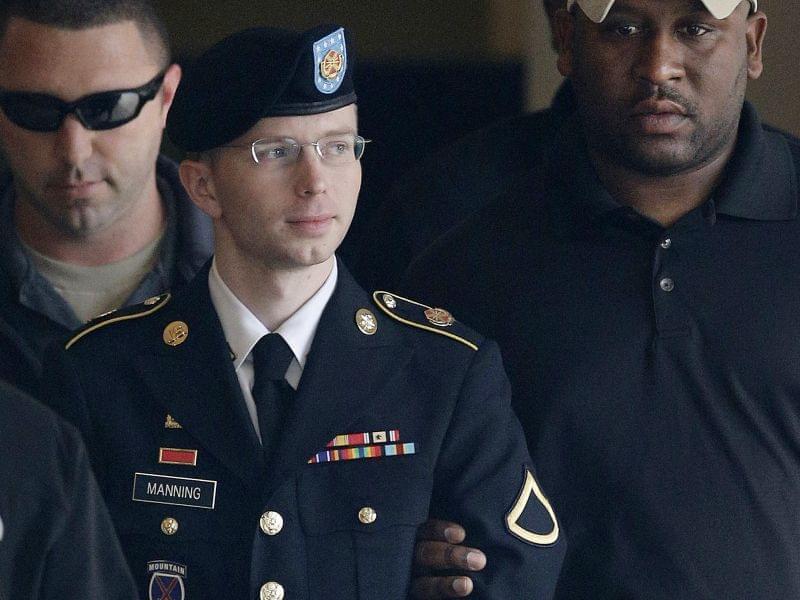 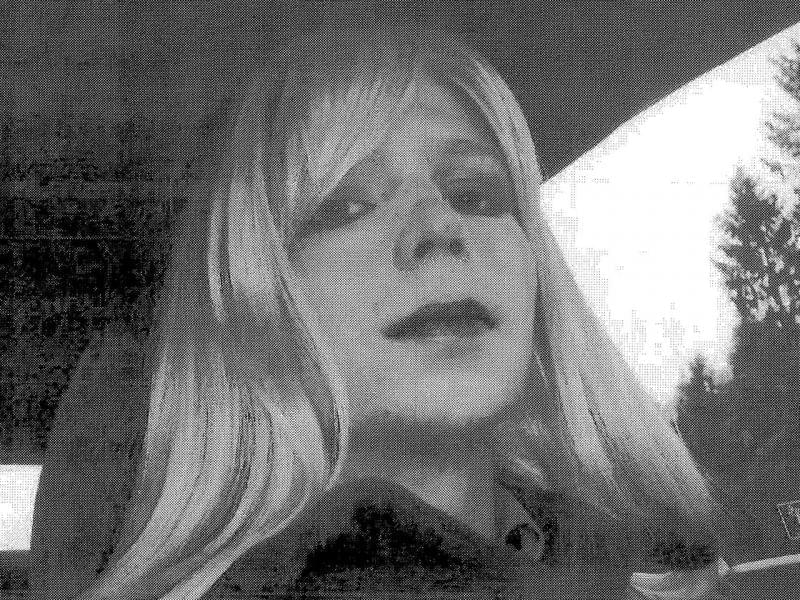 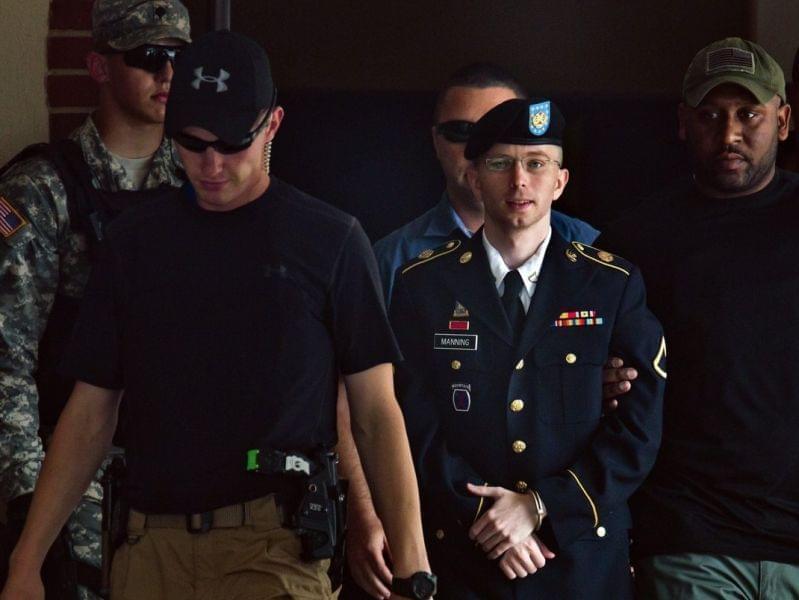