Legislation sponsored by State Sen. Don Harmon is scheduled to be presented in a House committee in Springfield on Monday afternoon.

It would make permanent a measure passed last spring that allowed same-day voting registration, extended early voting and made it easier to vote on college campuses.

The original legislation made the changes effective only for the Nov. 4 election.

He also says there are spring municipal elections where it would be "ideal'' if those provisions are in place.

Republicans argued that the provisions were intended solely to boost Democratic turnout in November. 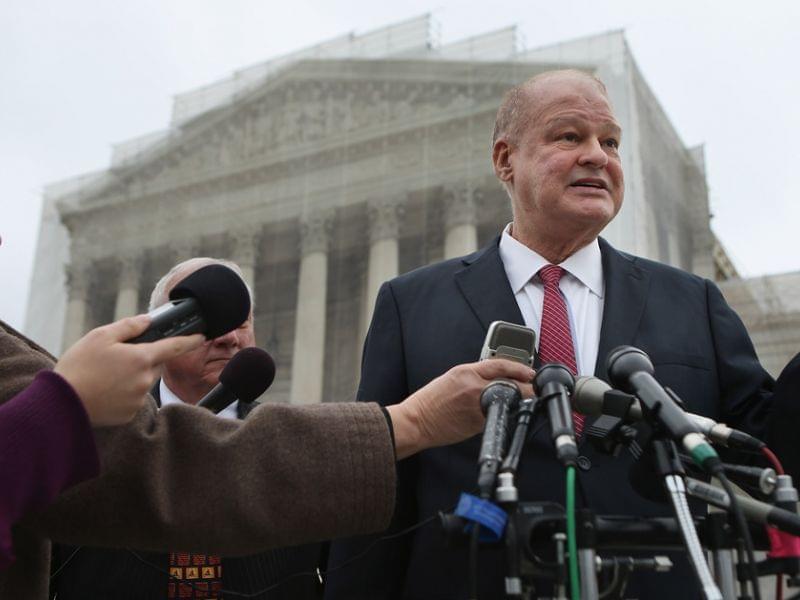