The top administrator at Missouri’s sole abortion provider testified during the last day of a hearing that state officials had become increasingly combative in relations with the clinic during the past year.

Kawanna Shannon, director of surgical services at Planned Parenthood Reproductive Health Services, said the change in relationship was proof the clinic’s inspectors were coming to the clinic with an agenda to find problems to prove the clinic was unsafe.

Just asking questions that never made any sense … it was as if they had never inspected us at all."Kawanna Shannon, Planned Parenthood

Shannon’s testimony took place during the fourth and final day of a hearing that will determine the fate of the facility. In June, state regulators cited concerns about patient safety unearthed during the investigations as reasons to not renew the facility’s license to provide abortions.

Planned Parenthood sued the state over that decision in circuit court in St. Louis, arguing that the state was conducting a politically motivated attack on the facility. Circuit Court Judge Michael Stelzer ordered the dispute to be heard by the Administrative Hearing Commission, a state body that resolves regulatory disputes between the state and private businesses and citizens.

Commissioner Sreenivasa Rao Dandamudi will rule on whether state health officials legally denied the clinic a renewed license. He ruled earlier that the clinic will remain open until he makes a decision.

During her testimony, Shannon said that since 2018 the inspections of the clinic had become more contentious and tense, particularly after William Koebel, Missouri section administrator for licensure, started accompanying the routine inspectors on clinic visits.

Koebel manages state inspections of facilities such as clinics and hospitals. The department's director, Randall Williams, stated in testimony earlier this week that he had requested patients’ medical information, including the date of their last menstrual periods, from a federal database earlier this year.

Planned Parenthood’s clinic is inspected annually, Shannon said. But the chief regulator had never previously came on visits with state regulators. Shannon said she thought the state investigators were looking for problems that could shut the clinic down.

Shannon recalled a dispute with a nurse inspector over a state mandate that Planned Parenthood doctors conduct a pelvic exam on patients 72 hours before they had an abortion. Planned Parenthood officials had deemed the requirement invasive and medically unnecessary.

The nurse and Shannon discussed the requirement until they both grew frustrated with the conversation.

“She actually said, ‘Look, Kawanna, I’m sorry that it feels like we’re much harder on you all in inspections than we are anyone else. But we have bosses, too, and there are things they want us to do,'” Shannon said.

Dandamudi ordered a break in the proceedings after Shannon tearfully recounted patients receiving pelvic exams at the clinic.

All we’ve been doing is looking at processes that affect patient safety.”Randall Williams, Missouri Department of Health and Senior Services

After the break, Shannon testified that while she initially thought state regulators were investigating the clinic because of a patient complaint, she later learned that Koebel had submitted the complaint.

State attorneys did not call a rebuttal witness, and the hearing ended a day and a half ahead of schedule.

Williams left shortly after the hearing ended and did not speak to reporters. He testified earlier this week that department regulators were doing their job when they investigated the clinic.

“There’s been this false narrative propogated that this was a top-down initiative,” Williams said during his testimony. “All we’ve been doing is looking at processes that affect patient safety.”

Attorneys have months to submit briefing reports to the commission. Dandamudi is not expected to make a ruling on the case until early next year. 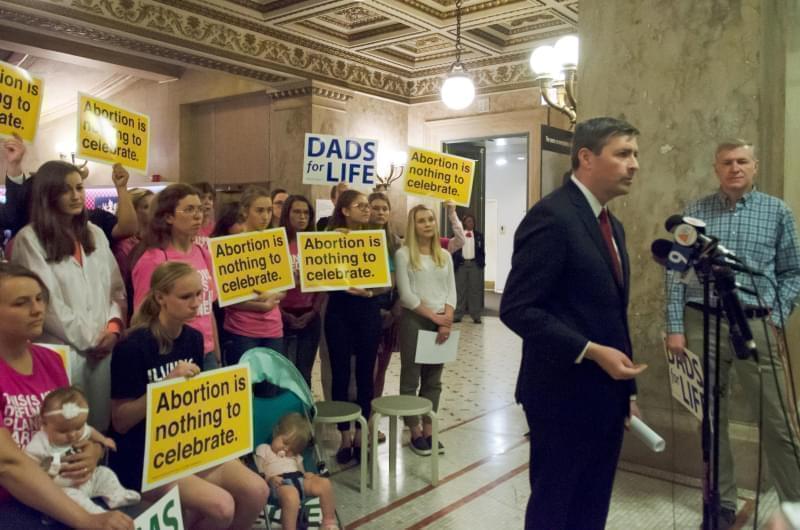 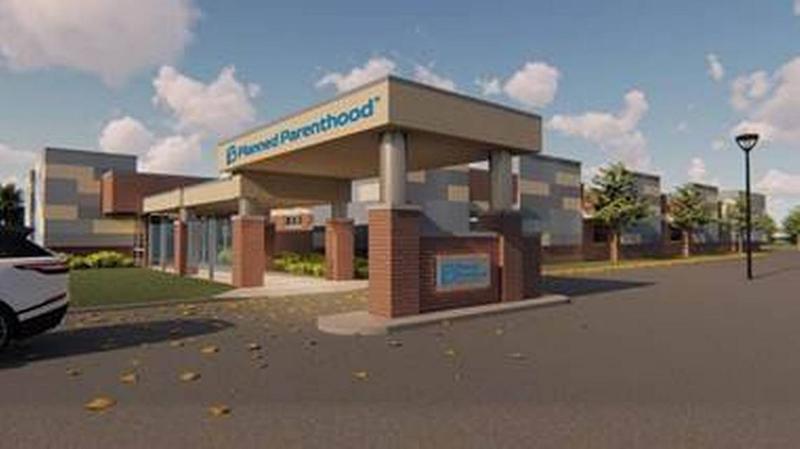 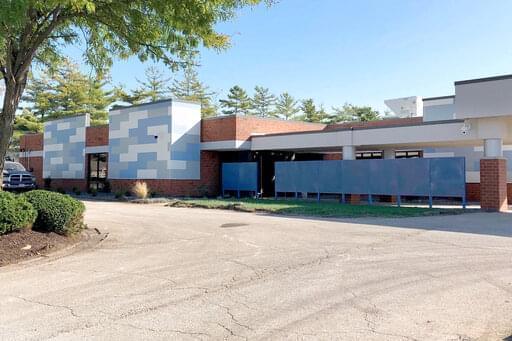