Prairie Rivers Network Ready To Mark 50 Years, Sees Its Role As Important As Ever

On Sunday (May 21), the Champaign-based Prairie Rivers Network will mark its 50th anniversary, with an afternoon of events at Allerton Park, near Monticello.

The group traces its beginning to Allerton Park. Prairie Rivers was founded to stop an effort by the Army Corps of Engineers to dam the Sangamon River to build a reservoir there.

“It would have submerged hundreds of acres of Allerton and also the surrounding farmland,” Kohmstedt said.

It took 18 years, but Prairie Rivers kept the dam from being built.

Sunday’s events will run from noon until 4 p.m. and are open to the public.

Editor's Note: In the interest of full disclosure, Prairie Rivers Network is among many area organizations that support Illinois Public Media through underwriting. IPM's newsroom is editorially independent and funders play no role in editorial decisions or coverage. 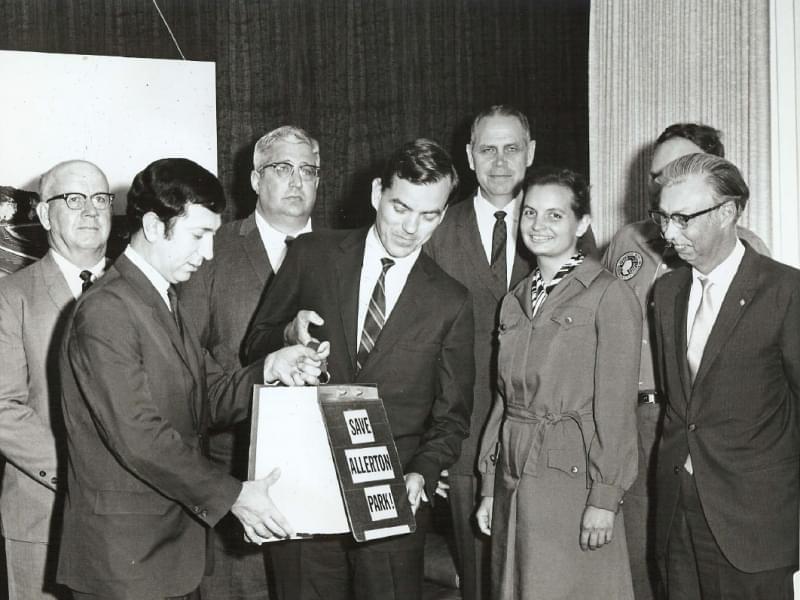 50th Anniversary of Prairie Rivers Network a cause for celebration

Jean Flemma of the Prairie Rivers Network on Being River Smart