The archbishop of St. Louis says a Mass for Peace and Justice Wednesday will offer prayers for Ferguson.  At least two people were shot and 31 were arrested in clashes Monday night.

Archbishop Robert Carlson says a collection will be taken to assist food pantries and parishes in the Ferguson area, and to help those affected by looting and property destruction.

Protests over the fatal police shooting of Michael Brown turned violent again last night, when some in the crowd hurled rocks, bottles and Molotov cocktails at police.

The Highway Patrol officer in charge of security in Ferguson is urging those who want to peacefully protest the fatal shooting of Michael Brown to come out during the day, not at night.  Capt. Ron Johnson says a "dangerous dynamic'' has been developing after dark.

The National Guard is in the area but keeping its distance for now.

Attorney General Eric Holder plans to travel to Ferguson tomorrow to meet with FBI and other officials carrying out an independent federal investigation into the death of Michael Brown. 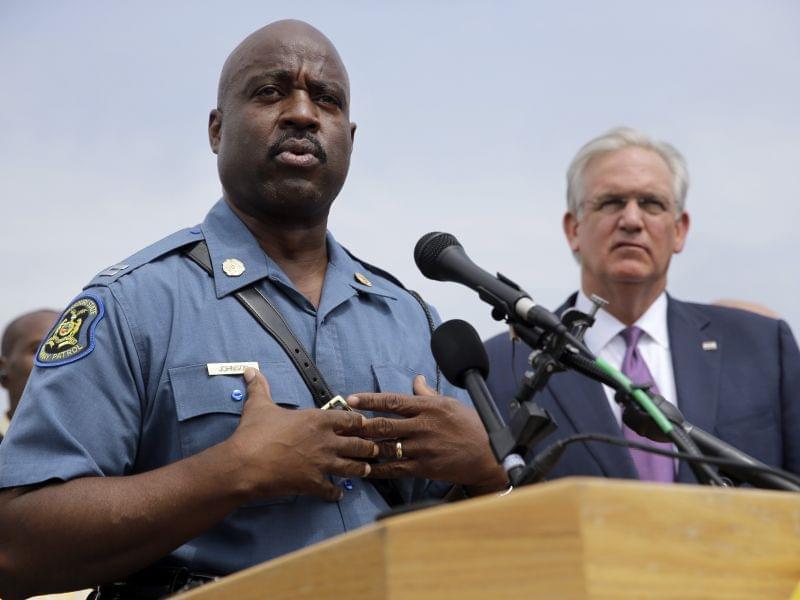