President Barack Obama told Illinois state lawmakers Wednesday that people around the country are turned off by the current "poisonous political climate'' in the U.S.  He addressed state lawmakers in Springfield's state Capitol, the place where he got his political start as a state Senator.

The president's speech is focused on how politicians can work better together. He told state lawmakers that partisanship makes people cynical and says "we gotta build a better politics.''

Obama is reminisced about his days in the Illinois legislature and his first lessons in politics.  He says one of his first speeches as young lawmaker was eloquent and passionate and that he was "feeling pretty good'' about himself.

Then a party leader came by to throw cold water. Obama says the leader told him, "I think you changed a lot of minds, but you didn't change any votes.''

Obama says the moment was his first lesson in humility.

Nine years to the day he announced his presidential run at the Old State Capitol a few blocks away, Obama told lawmakers in the House chambers that he remembers his time in the legislature as a time when "we could fight like heck on one issue and shake hands on the next.''

President Obama says lawmakers should rethink how congressional districts are drawn as a way to improve the country's political climate.  He criticized gerrymandering and joked it's the reason "why our districts are shaped like earmuffs or spaghetti.''

Obama's speech comes at a particularly vitriolic time in Illinois politics. Republican Gov. Bruce Rauner and Democrats who control the Legislature can't agree on a state budget and the stalemate is entering its eighth month. 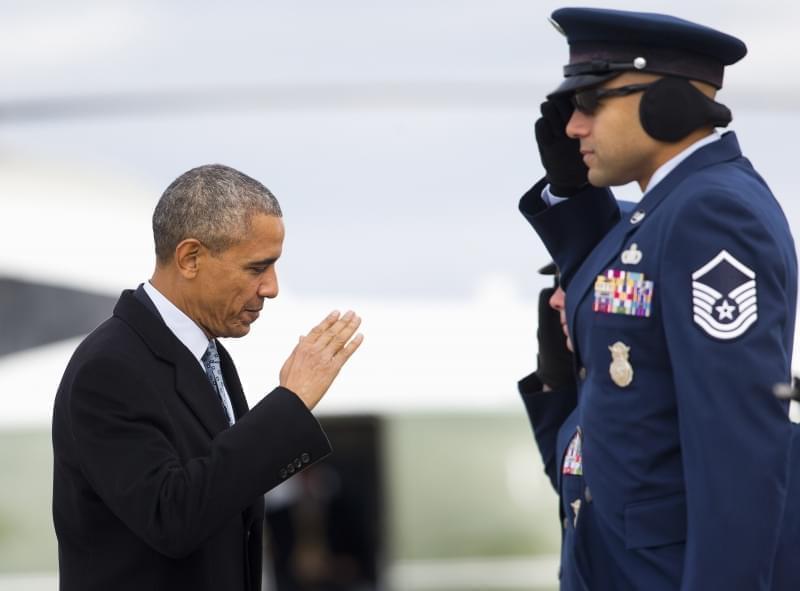 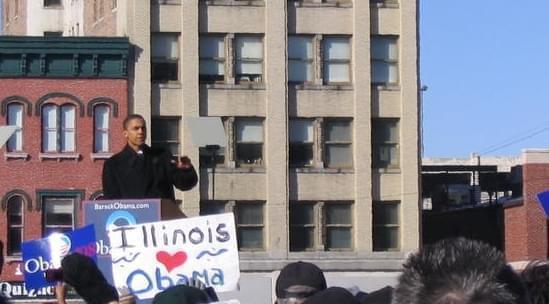 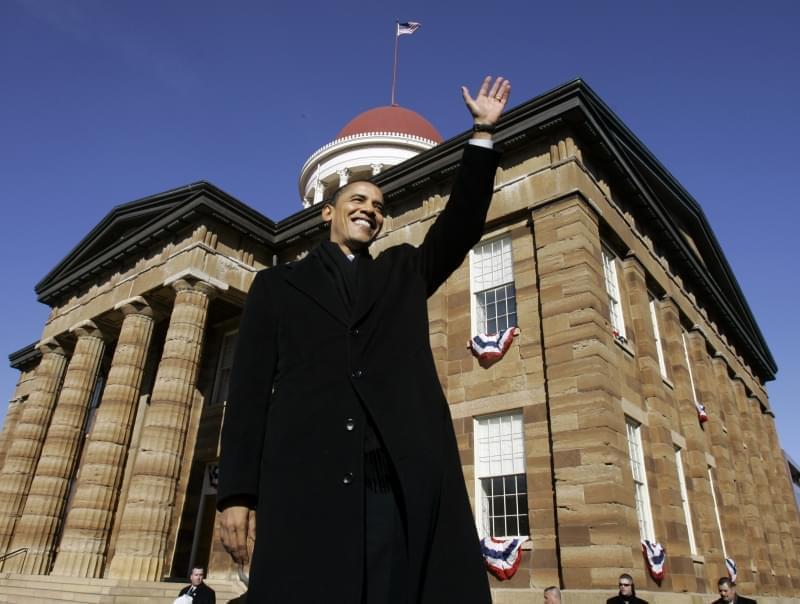