Gov. J.B. Pritzker has signed a series of laws meant to protect immigrants in Illinois. The Democrat says it’s a direct response to the rhetoric and actions of President Donald Trump.

Pritzker signed three bills. One prohibits state and local police from working with U.S. Immigration and Customs Enforcement, or ICE, to remove people who are undocumented.

Another bans private immigrant detention centers from being built in Illinois — officials in the town of Dwight were moving to allow such a facility earlier this year.

“We will not allow private entities to profit off of the intolerance of this president,” Pritzker said Friday.

He signed the laws at a ceremony in Chicago, surrounded by allies from the General Assembly and immigrant-rights community. That included Lawrence Benito, head of the Illinois Coalition for Immigrant and Refugee Rights, who says the laws are significant.

“We make this progress in Illinois while our own federal government continues to attack and terrify our communities: putting children in cages; separating families; (and) raiding our neighborhoods, our homes, and our workplaces,” Benito said.

The third piece of legislation, will allow undocumented and transgender college students to apply for state financial aid. (Federal financial aid still requires proof of citizenship and, for people whose gender at birth was male, registration for the draft.)

Citing the Illinois Student Assistance Commission, the governor’s office says that could open up Illinois college grants to an additional 3,500 people. 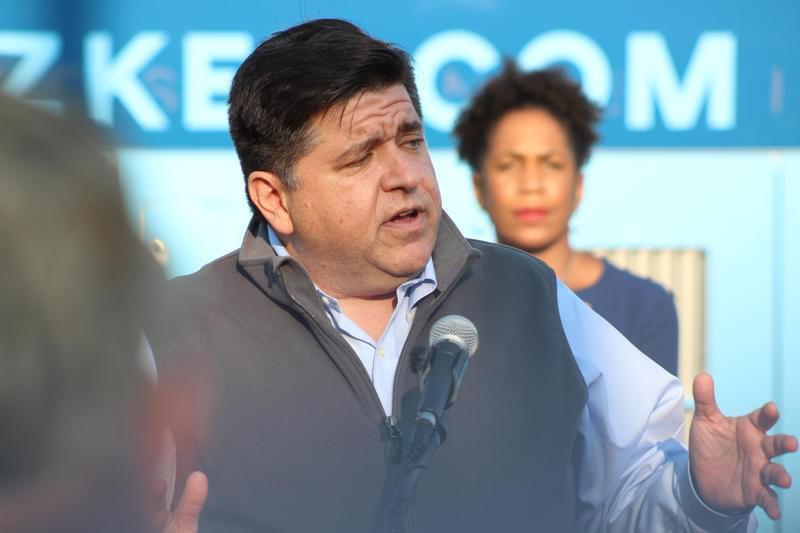 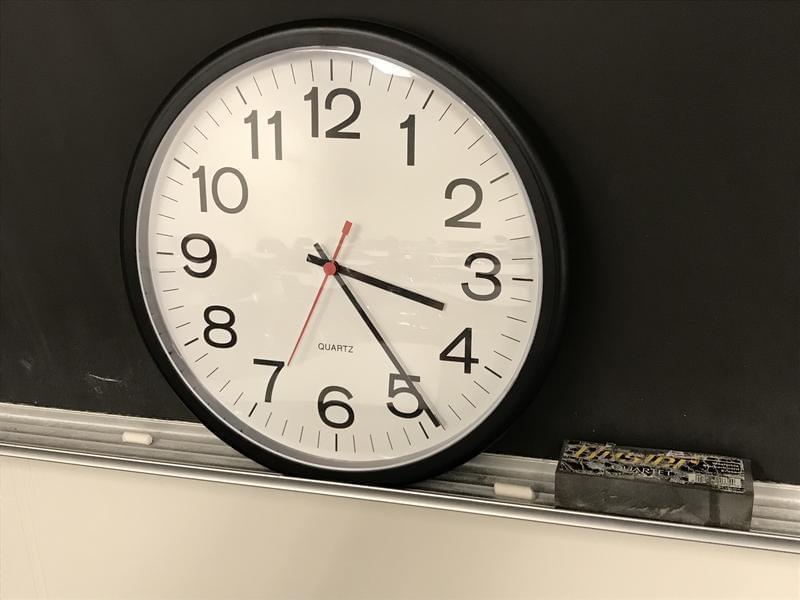 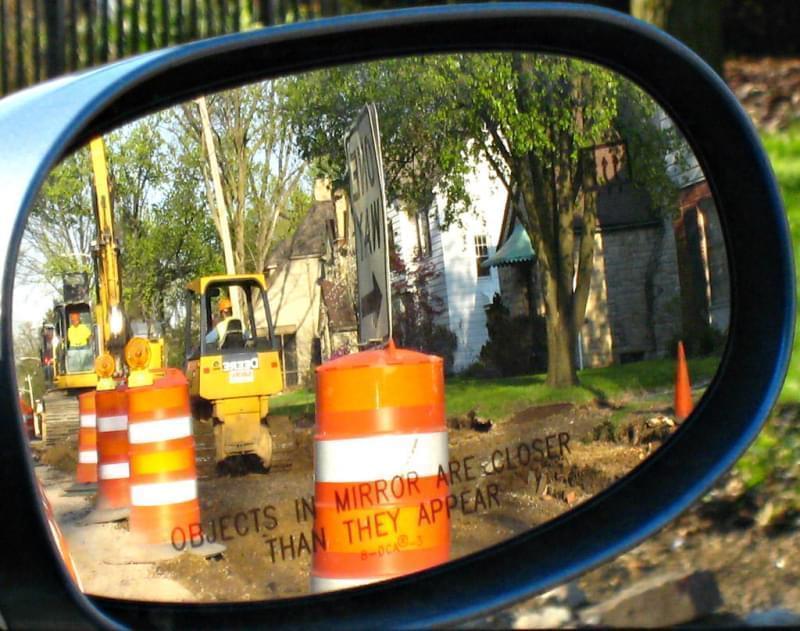 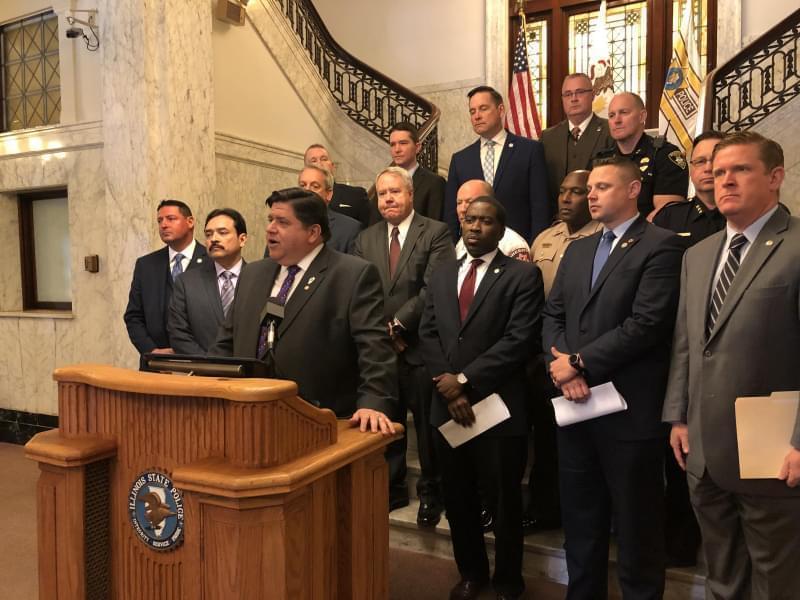