Problems For Honeybees And Beekeepers

Honeybees in the U.S. are in trouble. Their populations have been declining for years, but a long, cold winter put a huge dent in the number of hives in northwestern Illinois and eastern Iowa.

In the first of a two-part series, Michelle O'Neill talks with three beekeepers, including Phil Crandall at Crandall Farms in Coal Valley, Illinois.

If you love apples, cashews, or string beans, you should love honeybees, too. Those are just three of the many foods that require bees for pollination.

Wild honeybees have almost disappeared in the US, and the number of commercial honeybees has also been dropping.

In the second of this 2-part series, Michelle has more behind the decline in the bee population in Illinois and Iowa. 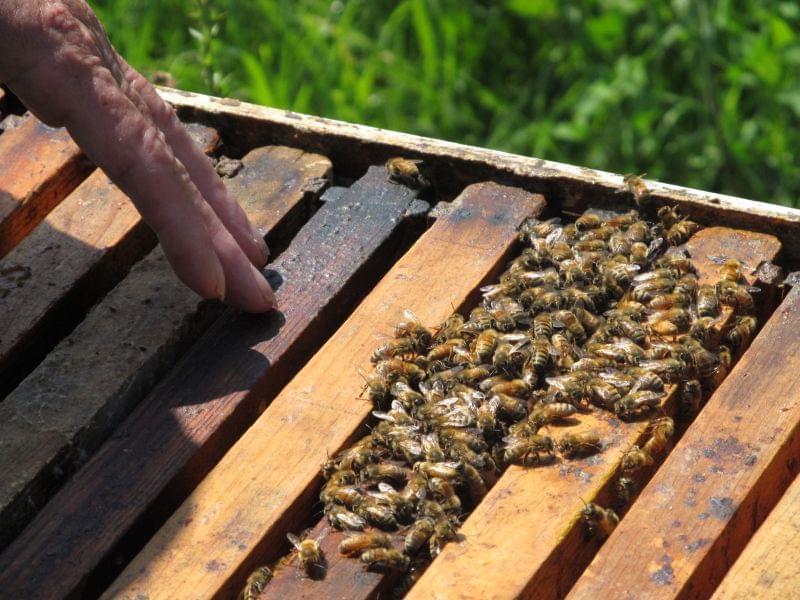 Hive Talkin’: Sticking With Beekeeping As A Hobby