Flu season has begun once again in Illinois, and public health officials are urging residents to practice good hygiene and vaccinate against the virus.

The flu virus is tough to fight because of how easily it can adapt to things like antiviral agents or medications. There are countless strains that scientists have identified over time, which each have a different resistance level.

That’s why officials say it’s crucial to get a flu vaccine each year, to stay ahead of how the virus can change. Illinois Public Health director Ngozi Ezike said colder weather makes that even more vital.

“When the flu virus that circulates around this time takes hold, it’s easier for it to spread just because people might be outdoors a little bit less and more in contained areas," she said.

The state's Department of Public Health says there have already been a few isolated cases of the flu. It expects thousands will be hospitalized with the virus throughout the country. Data from the department shows at least seven children died last year from the flu in Illinois.

Cary Cheffy is with the Sangamon County Department of Public Health. She said American health authorities are particularly worried about the potential for outbreaks this year.

“[We're worried] because of the rough flu season they had in the Southern Hemisphere over their recent winter," she explained. "What we typically see happen in their flu season gives us an indication of what we will be faced with.”

Officials encourage flu vaccines for everyone who qualifies, and to practice good hygiene, like hand-washing. 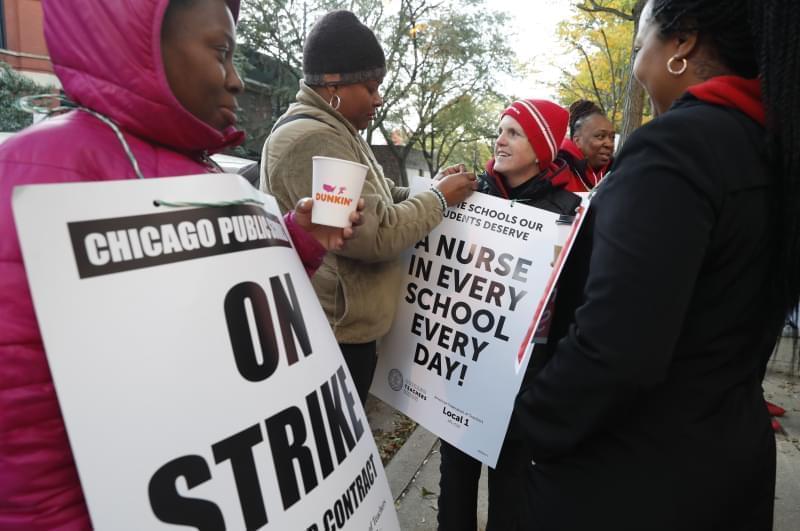 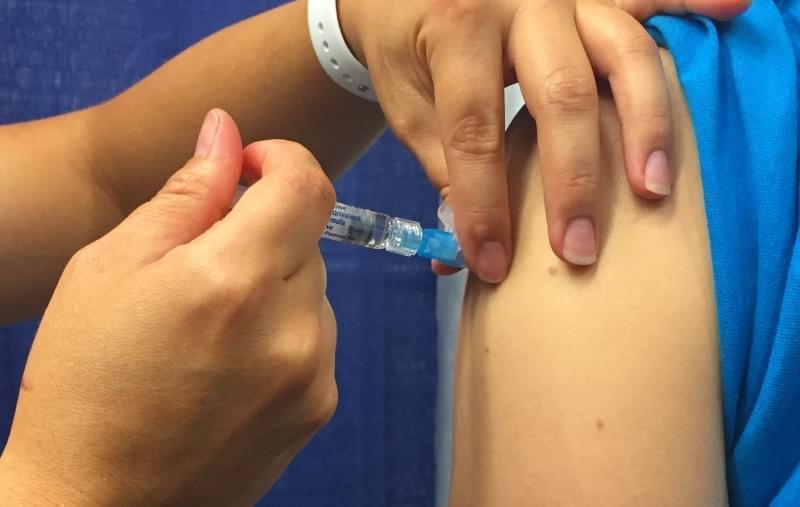 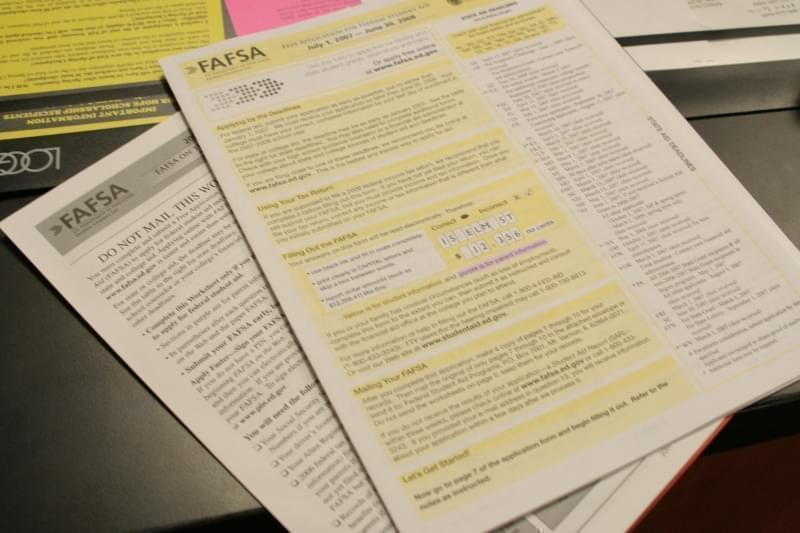 Applying To College When Your Immigration Status Is In Limbo; Flu Season; Lincoln’s Alleged Hat