A natural gas leak in north of Mahomet has contaminated drinking water in at least five homes, and a Champaign lawyer wants answers.

People’s Gas discovered the natural gas leak in one of its underground storage tanks in December of 2016 after homeowners alerted them to suspected water contamination. The Illinois Department of Natural Resources in September issued a Notice of Violation to People’s Gas because of the leak.

The natural gas tank in question is located in a rural area north of Mahomet off of Route 47, between Mahomet and Fisher.

Matthew Duco, from Spiros Law, is representing four of the five home owners. He says the families reached out to him because People’s Gas has not remedied the problem. But he says there’s no class action lawsuit planned.

"Obviously there’s a lot of shared issues and shared facts, but it’s not a class action, actually," Duco said.

"And they want to make sure their neighbors know about it, because it does not appear that it is widely known by others in their neighborhood," he said.

In a statement to WILL, People’s Gas stated that their workers reacted quickly to contain the leak. People’s Gas also states that it has worked closely with the families affected by the leak to provide bottled water and water-gas seperators to the home owners who want it. 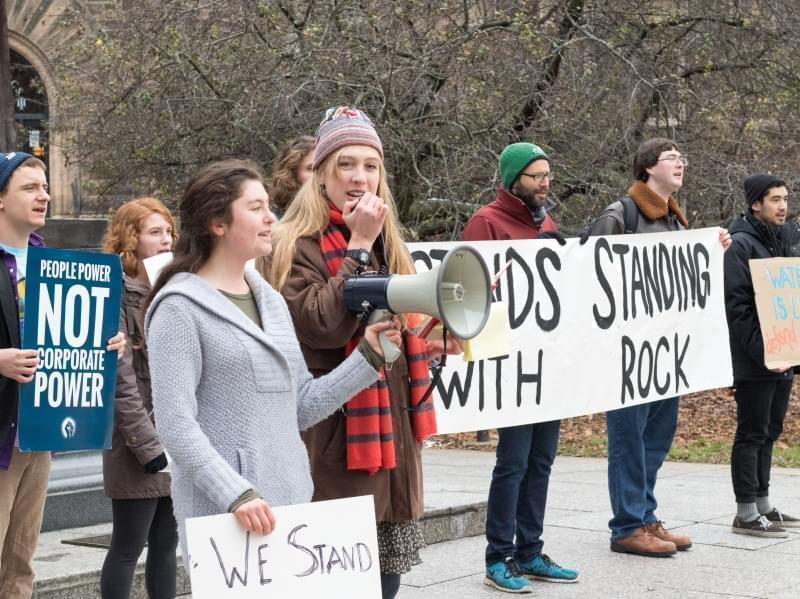 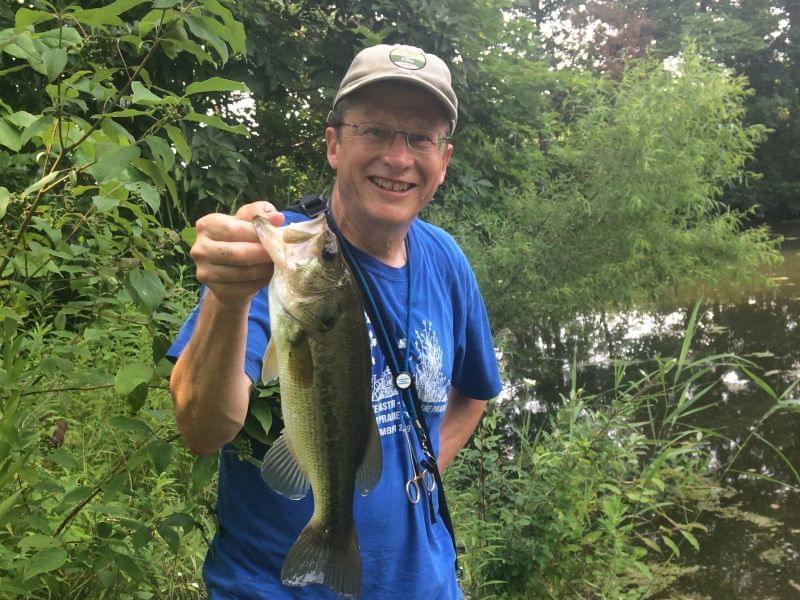 A tale of two ponds, plus an invitation to speak on behalf of clean water

Update on the Clean Water Act