Illinois legislators have adjourned a second day of a special session on school funding after just minutes.

The House and Senate met briefly Thursday, but didn't take up any action.

Gov. Bruce Rauner summoned lawmakers with the task of resolving a fight over a new funding calculation. Both chambers have approved a plan, but the Senate has refused to send it to Rauner, who says he'll rewrite it over objections to money that Chicago will get.

If lawmakers want to override, they'll need a three-fifths majority vote. If they don't have the votes, the plan dies and questions remain about when schools will get funding. 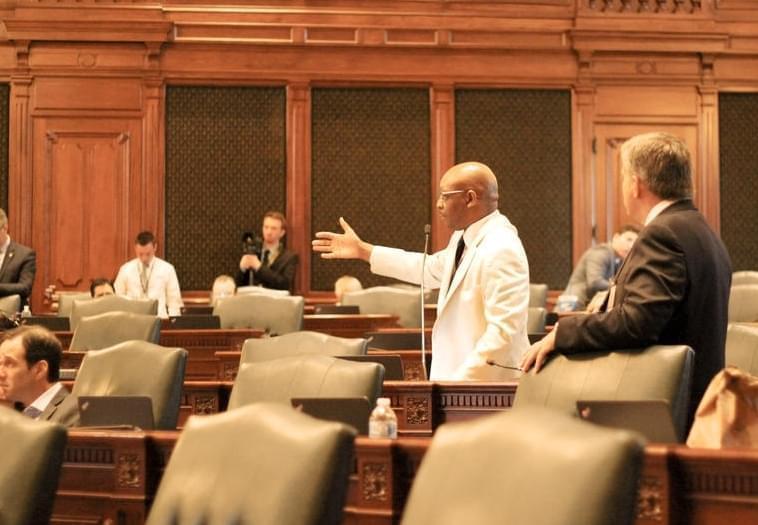 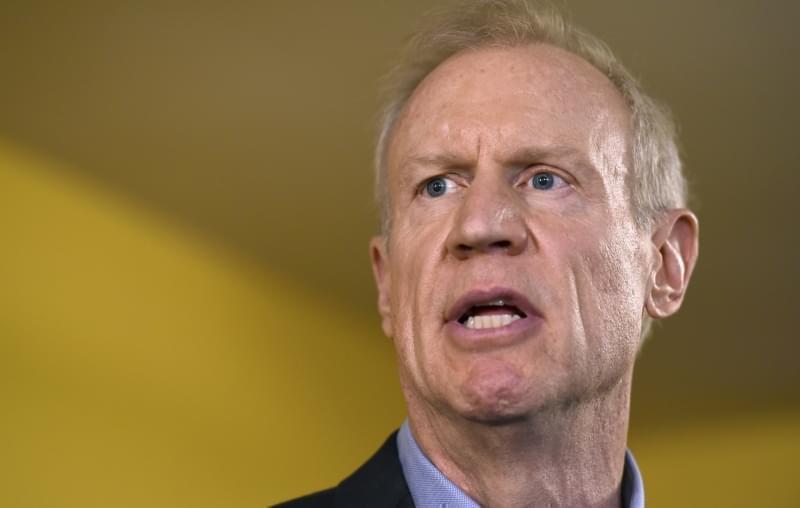