Catholics in Quincy will come together Saturday to commemorate the 122nd anniversary of Father Augustine Tolton’s death. He is widely regarded as the nation’s first black priest.

A mile-long pilgrimage procession will start near the statue of Father Tolton outside of St. Peter Catholic School.

Father Daren Zehnle, with the Diocese of Springfield in Illinois, said the pilgrimage recognizes a man who lived by the Bible’s example.

“It’s a way for us to walk from a statue of Father Tolton outside of St. Peter’s School in Quincy to walk about a mile along the streets of the city as a public witness to the holiness of this priest and as a way of inviting others to join us and to pray with us and so that we might imitate him as he imitated Christ,” he said.

Father Tolton was born into slavery in Brush Creek, Missouri, in 1854. When he was a child, he and his family narrowly escaped to Quincy as Confederates shot at their boat while they drifted down the Mississippi River.

Even though they escaped to a free state, Tolton would go on to endure endless racism.

When he got to Quincy, area parishioners complained about him attending one of its schools. They threatened to stop giving money to the parish and take their children out of school if he was allowed to stay. He left that school to work at a tobacco factory and went to a public school in the area instead for several years.

An area priest, Father Peter McGirr, heard about his story and encouraged Tolton to attend the school where he worked. St. Peter Catholic School was one of the few schools that would accept a black student into its all-white parish school.

And that’s where he discovered his calling.

“As he grew up, he was serving Mass in the mornings,” Zehnle said. “He was working as sort of a janitor and a sacristan for the school.”

Zehnle said Tolton started teaching catechism classes to black children in the area, and eventually Father McGirr asked if he wanted to be a priest. Tolton said he did, but pointed out there were no black priests.

“Father McGirr said, ‘Well maybe not in the U.S., but around the world there are some,’” Zehnle said.

Tolton applied to seminary school in the states, but no one would accept him because he was black, so McGirr encouraged him to study in Rome. After he was ordained, Tolton thought he would be sent as a missionary priest in Africa. However, Cardinal Giovanni Simeoni opted to send him back to Quincy in 1886.

“Cardinal Simeoni said to him, ‘America has been called the most enlightened nation on Earth,’” Zehnle said. “‘We’ll see if she deserves that honor.’ And he went on to say that, ‘If the U.S. has not yet seen a black priest, it must see one now.’”

His journey to serve in Quincy was not without its challenges. He would again face racism and bigotry, this time by another priest. Tolton requested permission from Rome to pastor elsewhere and was sent to Chicago, where he was in charge of St. Monica’s Catholic Church and the roughly 800 black Catholics in the area.

St. Monica’s at the time was operating out of a storefront. Tolton’s main priority was to build a church for his congregation with the funds that had been raised at the time. However, the basement was the only thing that was built.

Zehnle said the priest's life story is one that resonates because he persevered despite huge obstacles.

“His humility,” he said. “His simplicity. His humor. His charm. His love. His charity. His devotion. I don’t think there’s any way to read even a little bit — even a short synopsis of his life without being drawn to this man. That even when met with outright prejudice and bigotry, he didn’t respond with yelling and screaming and complaints, but he responded with gentleness, with patience and with love."

The Catholic Church is working to canonize Tolton as a saint. Last month, Pope Francis gave Tolton the title “venerable,” which means heroic in virtue. Zehnle said there are two more steps before his sainthood would become official, which would make him the first black saint in the U.S.

“The Holy See begins looking for cases of miraculous healings that can be attributed to his intercession,” he said. “And if we find one of those, he’ll be declared a blessed. And then after that, if we find a second, he’ll be named a saint. And so we’re pretty optimistic that will happen.” 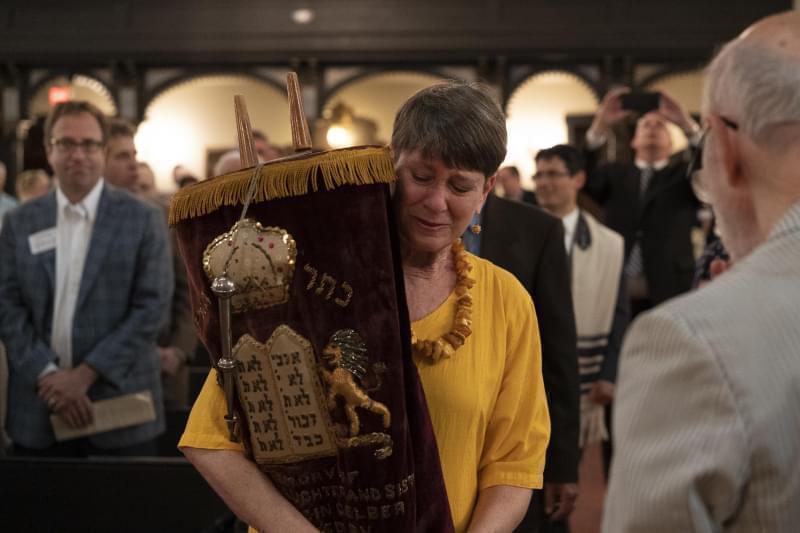 Quincy Synagogue Turns Off The Lights — For The Last Time 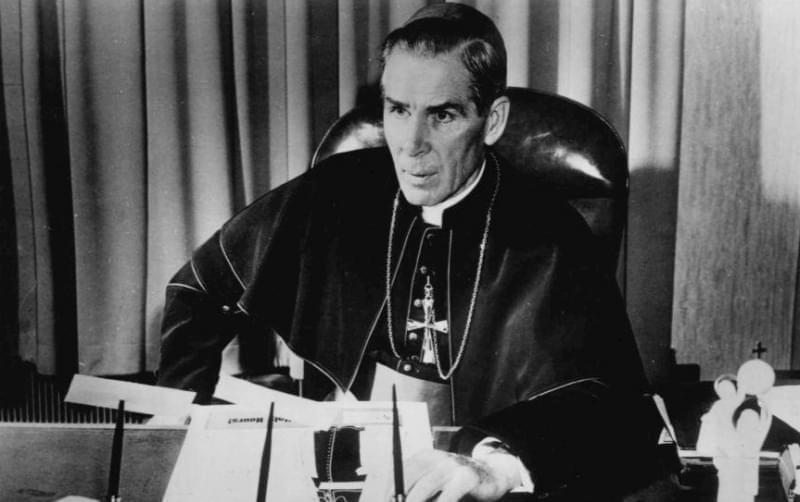