Days after banning disposal of toxic PCB waste into the Clinton Landfill, Governor Pat Quinn has expanded that effort to include waste coming from manufactured gas plants.

MGP waste had been allowed in the landfill.  That included materials from a former gas plant site in Champaign, located at the corner of 5th and Hill Streets.

Illinois EPA spokeswoman Kim Biggs said Quinn's announcement Friday means gas plant waste that exceeds a certain level of toxicity can be no longer be accepted at any landfill in Illinois.

And she said some of the MGP waste already deposited at the Clinton Landfill will have to be removed.

Biggs said gas plant waste is often sent to landfills outside of Illinois that can accept this kind of waste.

In addition to the 5th and Hill site in Champaign, she said there are a number of former manufactured gas plant sites in the state that are undergoing cleanup, or soon will be.

"We acted, I think, to protect the clean water of the people of Central Illinois," said Quinn, at at unrelated event in Normal Friday.  "It's, I think, a great victory for the people, and the environment.  And we did it, I think, so that no one can complain that they didn't have due process."

An executive with Peoria Disposal Company, which owns the Clinton Landfill, has not returned a call seeking comment. 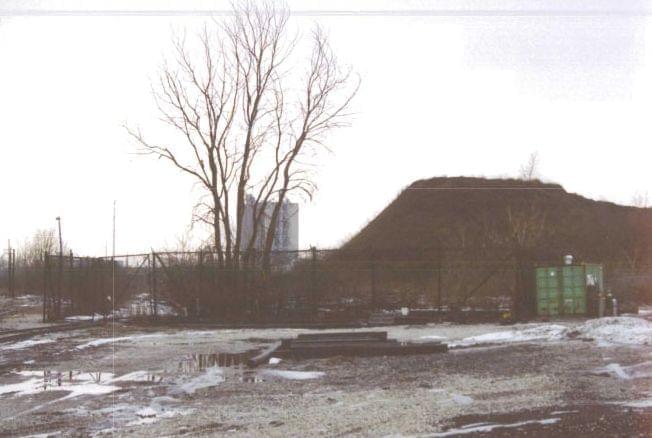