Gov. Pat Quinn says he wants to raise Illinois' minimum wage to at least $10 by Christmas of next year.

The Chicago Democrat who's seeking re-election campaigned on the issue in 2010 and mentioned it during his annual address this year.   The minimum wage in Illinois is $8.25.

"When we put more purchasing power in the hands of hard-working people, they're not going to admire the money in the bank vault," he said.  "They're going to go out and spend that money at stores in their neighborhood, to help that consumer demand, that creates more jobs."

That's a scenario rebutted by Kim Maisch, with the Illinois chapter of the National Federation of Independent Business. She said Illinois' smaller companies are still struggling as they try to recover from the recession.

"Small business owners only have so many dollars to use on wages, benefits on capital improvements, on trying to expand their business," she said.  Maisch said a wage that's artificially set by politicians ends up forcing small businesses to cut benefits and hours, and in cases, close up shop.

Illinois last raised the minimum wage in 2010. There's legislation pending in Springfield to increase it, including a call for $15 an hour.

One of Quinn's challengers - Republican Senator Kirk Dillard - is calling the governor's public push an “election-year stunt.” Dillard says Illinois needs “real jobs” that families can build a life on.

Some business groups have also accused Quinn of trotting out the issue ahead of the 2014 election.  Quinn says it's not a new issue for him. 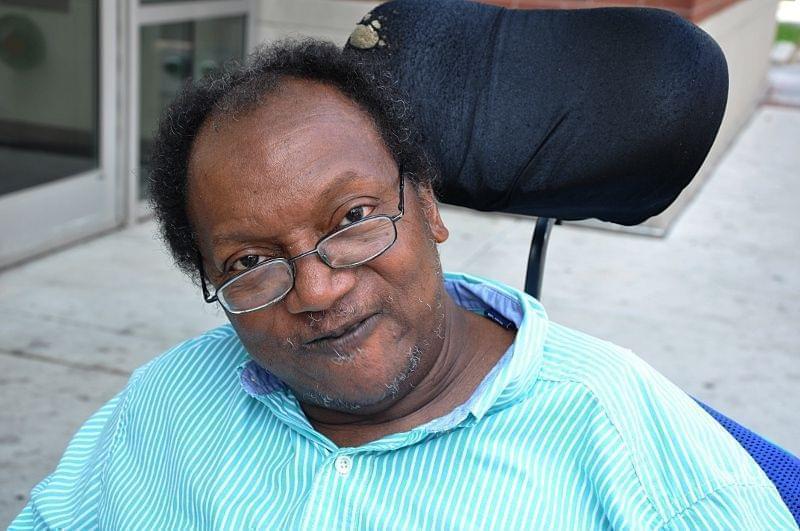 How Workers with Disabilities are Legally Paid Below Minimum Wage