In Illinois, the quality of a child’s health, education, housing and economic situation often correlates with a child's race, ethnicity and geographic location, according to a new KIDS COUNT report from Voices For Illinois Children, an organization that advocates for state investments that benefit children across the state.

The disparities highlight the need for increased access to services and program to improve the lives of all Illinois children, said Bill Byrnes, project manager for the KIDS COUNT program, which has been tracking data on these issues for the past 30 years.

Byrnes said although child poverty has been declining since 2012 and is now at 17.8%, black and Latinx children are still more likely to live in poverty than white or Asian children (38% and 24%, respectively, vs. 10%).

Some of the most disturbing trends, Byrnes said, are related to health outcomes.

Black mothers are also more likely to die while pregnant or following the birth of a child.

Black and Latinx children were also about twice as likely as white children to live in households with a high housing cost burden.

The KIDS COUNT report also look at geographic disparities in poverty and housing issues. The report finds counties with the highest rates of poverty and student homelessness are clustered in the southern third of Illinois.

Byrnes attributes this trend to the decline in manufacturing jobs and the overall lack of jobs with high wages and benefits in rural areas.

The report includes 14 recommendations to help address these geographic and racial disparities, including:

“The continued existence of racial and ethnic disparities among Illinois children suggest that Illinois has not gone far enough in addressing inequalities in these areas,” said Tasha Green Cruzat, president of Voices for Illinois Children, in a statement. “Investing in our children now will pay out dividends in the future.” 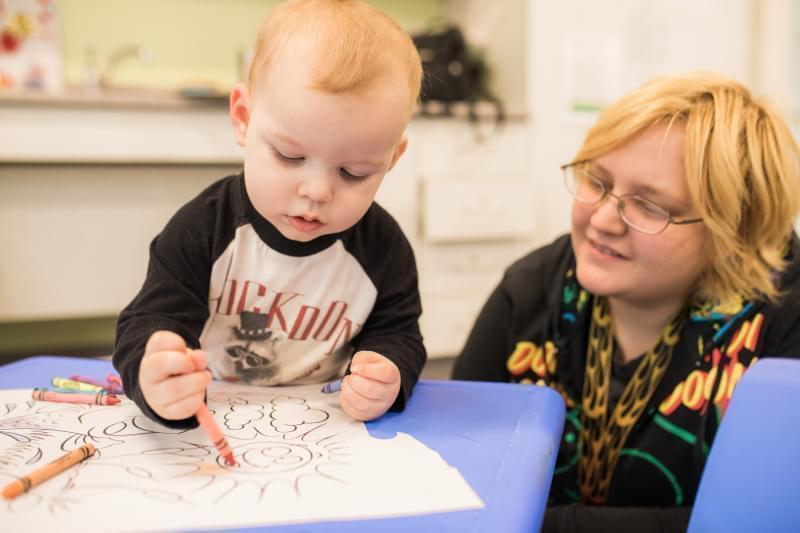 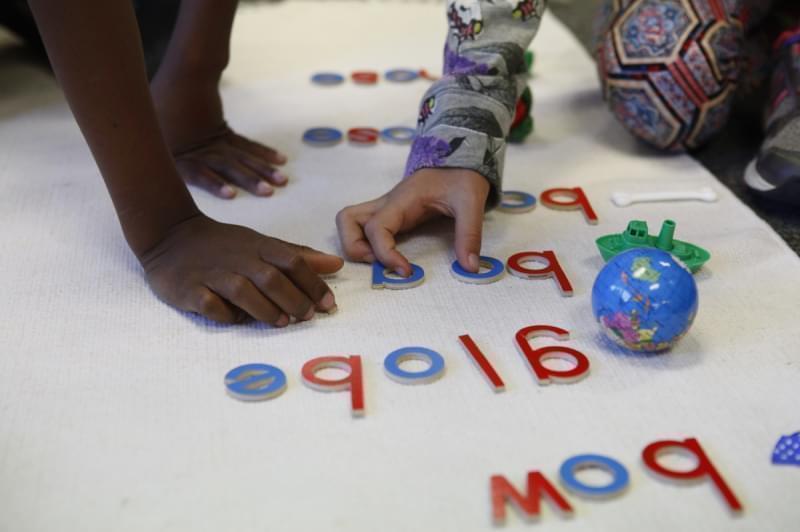 U of I Study: Disparities In Discipline For Black And White Students May Start With Teacher Warnings 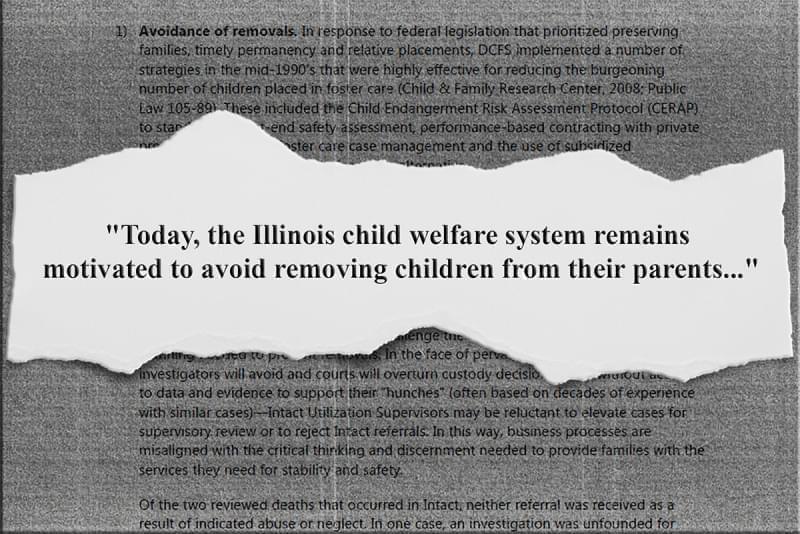 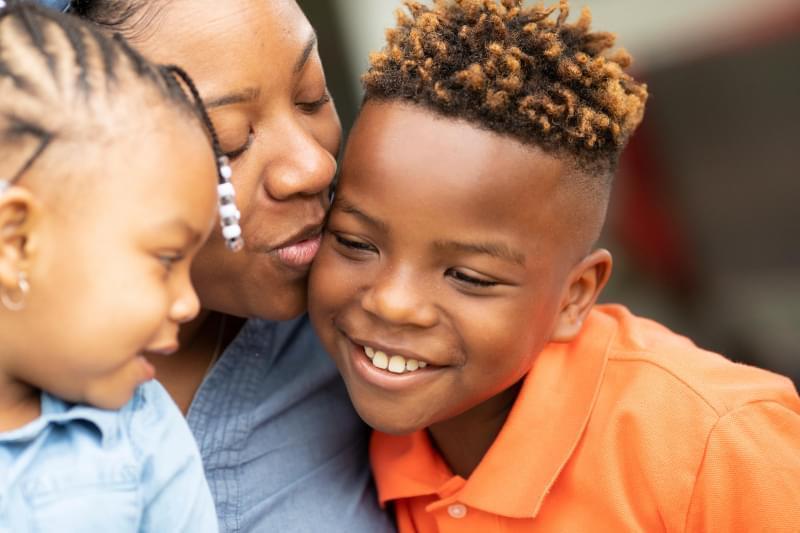 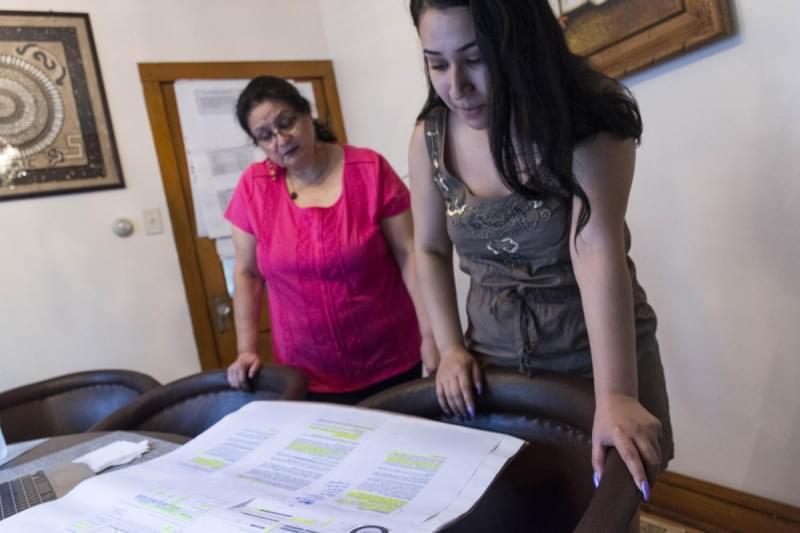