Funding has been restored for local broadcasts on WILL’s Illinois Radio Reader Service for the blind and visually impaired.  Illinois’ budget impasse had meant only network programming on the service’s special radios since the start of the year.

But beginning on Monday, volunteers will again record newspapers and magazines, and Coordinator Kathie Spegal will return to her position.

State Senator Scott Bennett (D-Champaign) says he heard from some volunteers last fall about the service shutting down, and helped restore a portion of funding last month.

Illinois State Library Director Ann Craig says the $360,000 grant will fund all 11 Radio Reading Services in the state through June 30.

The Radio Reader at WUIS in Springfield was the only other station that had gone to network-only service as of early December. General Manager Randy Eccles says the station is making sure the appropriation and grant contract are finalized before resuming service. 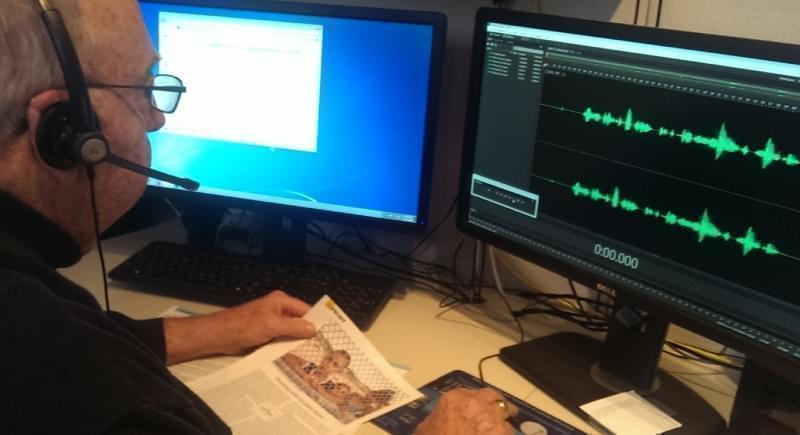