Gov. Bruce Rauner's administration says it has agreed to allow government agencies to reinstate mandatory fair share fees for non-union members in return for union agreement to a faster timeline for resolving their dispute over the payments.

The Republican issued an executive order last month ending the fees that nonmembers pay to cover the cost of non-political union activities that benefit all employees. Unions have filed a lawsuit seeking to permanently overturn Rauner's order.

The Rauner administration says the deal to reinstate the fees pending a resolution ``will speed up the case and remove legal obstacles to resolving the underlying First Amendment issues as efficiently as possible.''

In a statement, the administration adds that it's confident it will ultimately win and will assist nonmembers in recovering the fees. 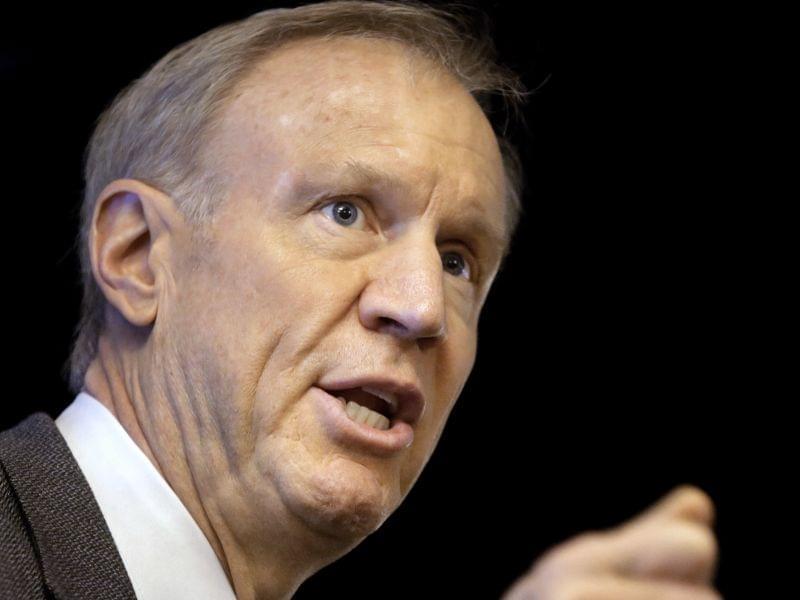