Rauner spoke Monday in Chicago and has made term limits a major piece of his campaign against Democratic Gov. Pat Quinn. He says "voters deserve a voice.''

Rauner is leading a committee that gathered signatures to put a measure on the November ballot. It would limit legislators to eight years in office.

The Republican from Winnetka said he’ll keep on trying - regardless of how the courts rule.

But a lawyer for top Democratic lawmakers sued, and a Cook County judge ruled last month the initiative didn't meet constitutional requirements to be on the ballot.

Rauner says they're asking the state's appellate court to hear the case on an expedited basis. 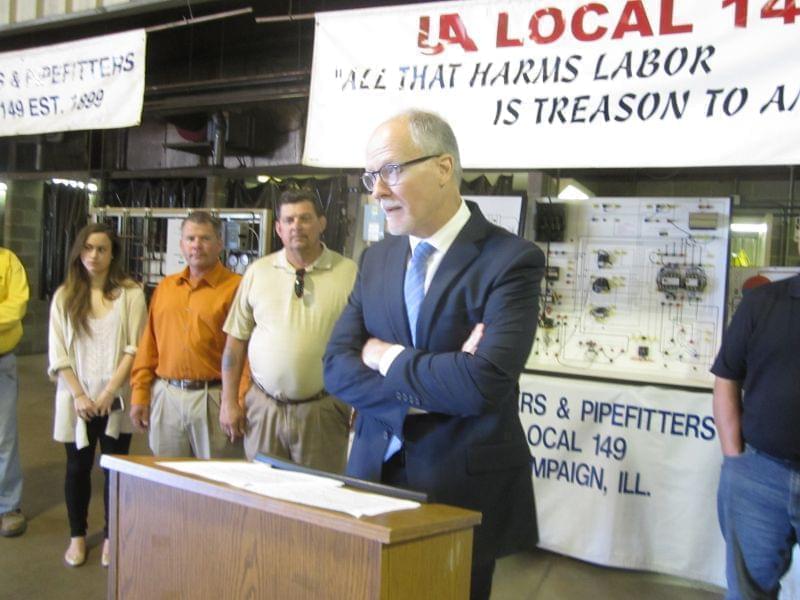