Bruce Rauner is a Winnetka businessman. He told attendees at a forum in Bloomington Wednesday coordinated by the Illinois Farm Bureau that the agriculture department is "full of cronyism'' and has 'folks running things that generally don't have much expertise.'

Rauner has previously criticized agriculture department director Bob Flider  - a former Democratic state lawmaker - for not being a farmer.

He says he wants "farmers and farm experts running the Department of Agriculture.''   Democratic Gov. Pat Quinn has defended Flider's work as well as the agency.

Along with Rauner, Quinn, Democratic U.S. Sen. Dick Durbin and Republican state Sen. Jim Oberweis are participating in the forum. 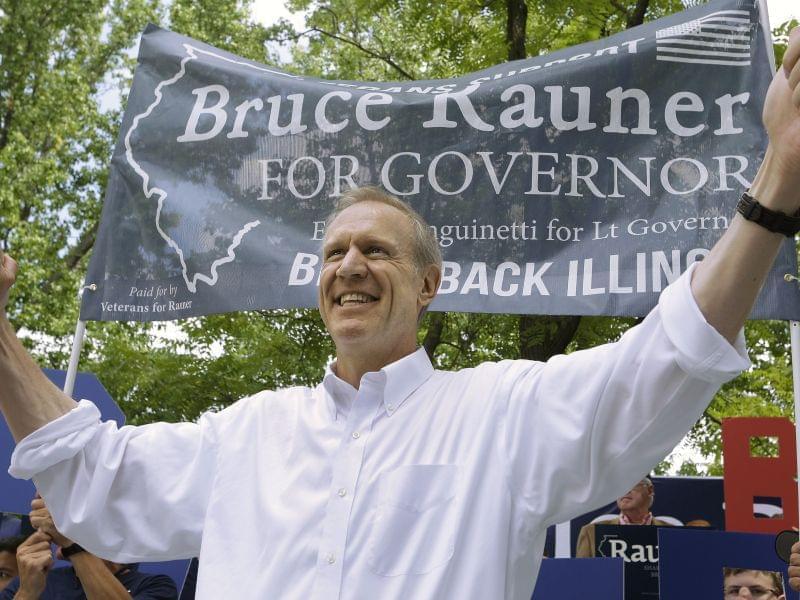 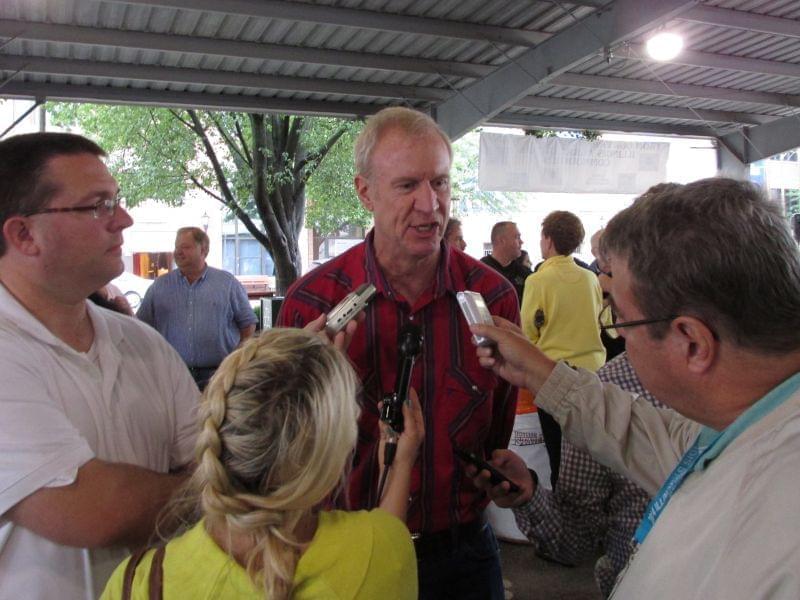