Gov. Bruce Rauner wants University of Illinois trustees to reject a deal that would pay Chancellor Phyllis Wise a $400,000 bonus when she resigns.

Deputy Gov. Trey Childress wrote Tuesday to trustees Chairman Ed McMillan before he and the other two members of the trustees' executive committee consider the deal Wednesday.

The governor said he has "deep reservations'' about the agreement.

McMillan did not return a call, but fellow committee member James Montgomery said the governor's letter is political interference with the university and could be seen as a threat since the university relies on state funds.

Rauner is also an ex-officio member of the full board of trustees.

"Our Administration believes the proposed resignation agreement would be a major step in the wrong direction and against the best interest of the Urbana-Champaign campus, the University of Illinois network or the State of Illinois," Childress wrote in the letter to McMillan.

It’s been a tumultuous year for Wise and the Urbana campus. The year included lawsuits involving the non-employment of controversial professor Steven Salaita and allegations of abuse in three sports programs.

The day after her resignation, the U of I released hundreds of emails that showed she tried to keep University-related communication secret by using her personal email.

Considering this, Rep. Carol Ammons (D-Urbana) urges U of I leaders to reconsider the chancellor’s severance amount.

"Say I'm not going to pay out this large sum when we are suffering at this point with a huge budget deficit," she said.

Back in January, Rauner suggested bloated administrative salaries at the university put state funding in jeopardy.

"Goodness, I haven't gone deep with our team yet on the bureaucracy at the U of I, but we've got to deal with it," he said.

Wise is eligible for a year of paid sabbatical before becoming a faculty member. 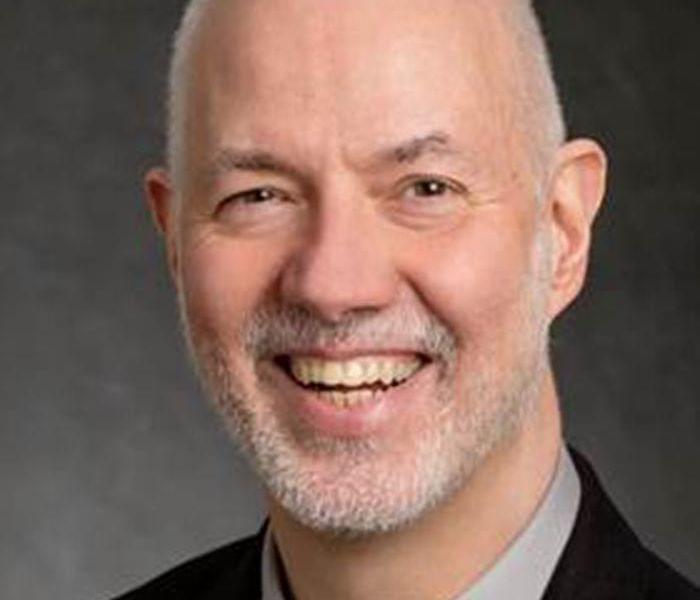