Republican Gov. Bruce Rauner says he backs a top Democrat's proposed pension overhaul as long as it includes a union-weakening provision on collective bargaining.  Rauner told reporters Thursday that he spoke to Senate President John Cullerton and they agreed to move forward. But Cullerton says Rauner misrepresented their conversations.

Cullerton says he won't support Rauner's proposal to add the union clause because of a "fundamental disagreement'' on the role of collective bargaining.

Rauner wants to remove wage increases from the bargaining process.  His office later said Rauner was referring to the part of a salary used to calculate pension benefits, not annual wages.

"In the spirit of compromise and as a step in the right direction, I’m willing to support and right now I endorse your pension reform bill," Rauner said.

There's been little progress since because of budget gridlock. 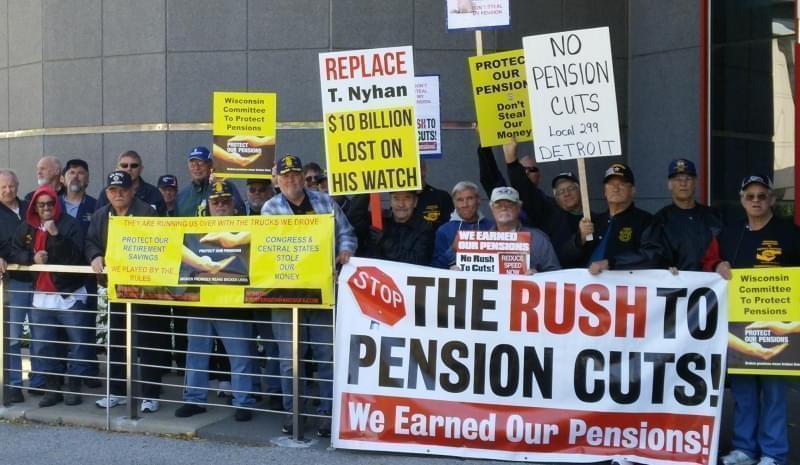 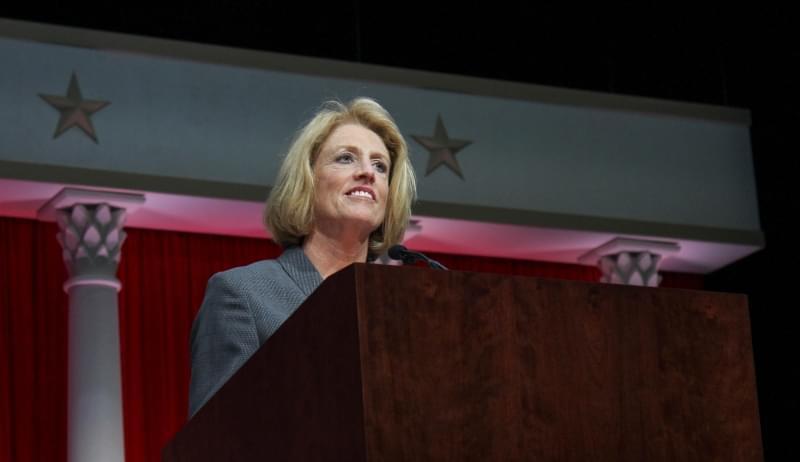 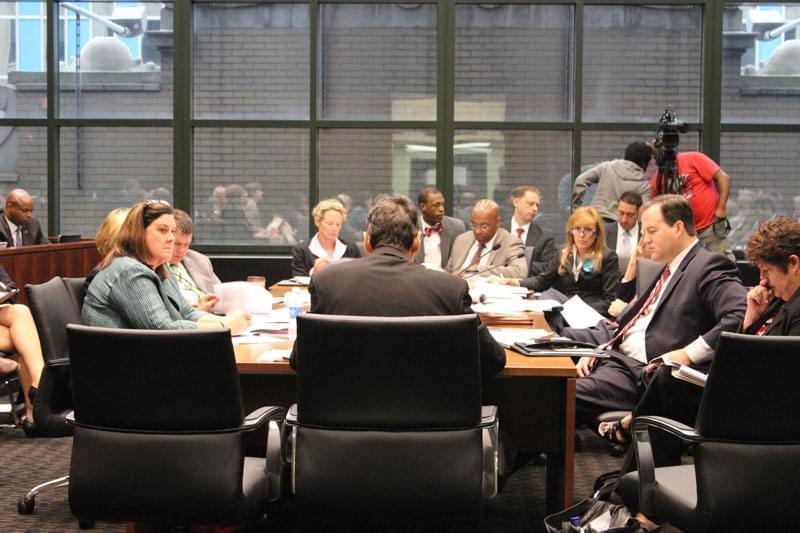 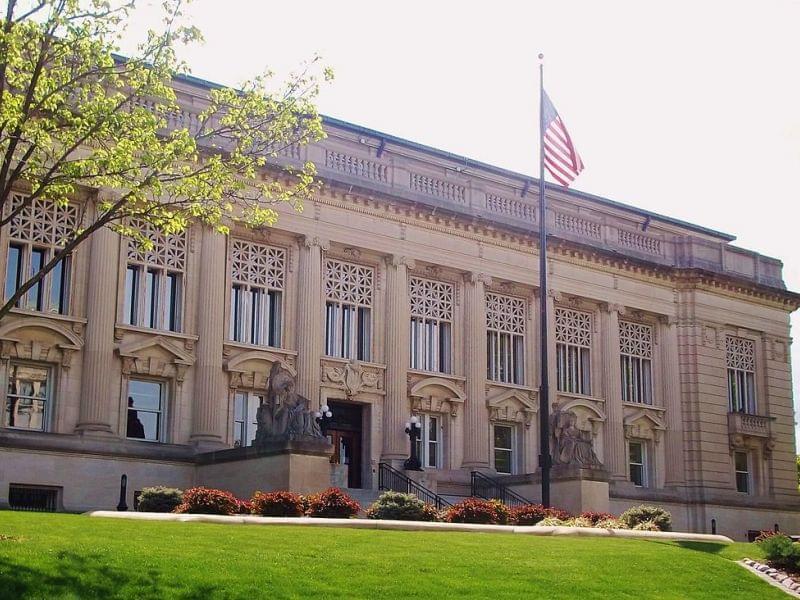