Gov. Bruce Rauner has vetoed legislation to allow automatic voter registration in Illinois. The Republican vetoed the plan Friday. He says he wants additional safeguards to ensure that those signed up to vote are eligible.

The legislation had overwhelming support in the General Assembly. It would have allowed visitors to a handful of Illinois government agencies to be automatically registered to vote unless they opted out.

Rauner says the legislation does not require applicants to affirm that they meet voting qualification or to sign an application. Both are required by federal law. He says it's up to the State Board of Elections to weed out ineligible voters but that it's ill-equipped to do so.

Rauner says he will continue to work on improvements. 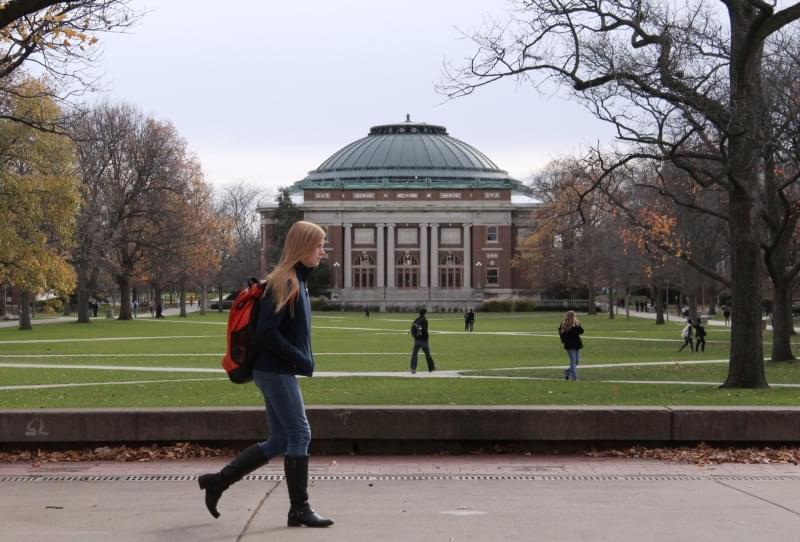