When Gov. Bruce Rauner Tuesday announced a new legislative commission to fix Illinois’ school funding formula, the first question from reporters attending the press conference was: Why should we get excited about yet another task force?

Groups of lawmakers have been trying to change the state’s notoriously inequitable system for at least the past 10 years. The difference this time, Rauner said, is that the situation has become critical.

Ten Democrats and 15 Republicans will comprise this new commission, which will meet monthly and produce a recommendation by February. Rauner said he favors the so-called “evidence-based model” that sends out money based on factors considered keys to academic success.

"That’s my bias," he said. "I’m a data-oriented person. What’s workin', what’s not workin', what information do we have about how the schools are performing, what’s their class sizes…"

The commission will also consider input from advocacy groups like Chicago’s Civic Committee and the Illinois School Management Alliance.

The state currently relies heavily on property taxes to pay for primary and secondary education, creating a huge chasm between schools in wealthier suburbs compared to those in small towns.

Rauner said the state’s status of having the most inequitable system in the nation has to change.

“We’ve got to measure ourselves on the size of our gap," he said. "To me, it’s unconscionable that Illinois is the state that has the biggest gap between rich schools and poor schools on funding. I mean, that’s just wrong. How did we end up here?”

Each legislative caucus and the Rauner administration will appoint five members. No names were announced at the press conference, but here's a partial list:

James Dimas, Secretary of the Department of Human Services 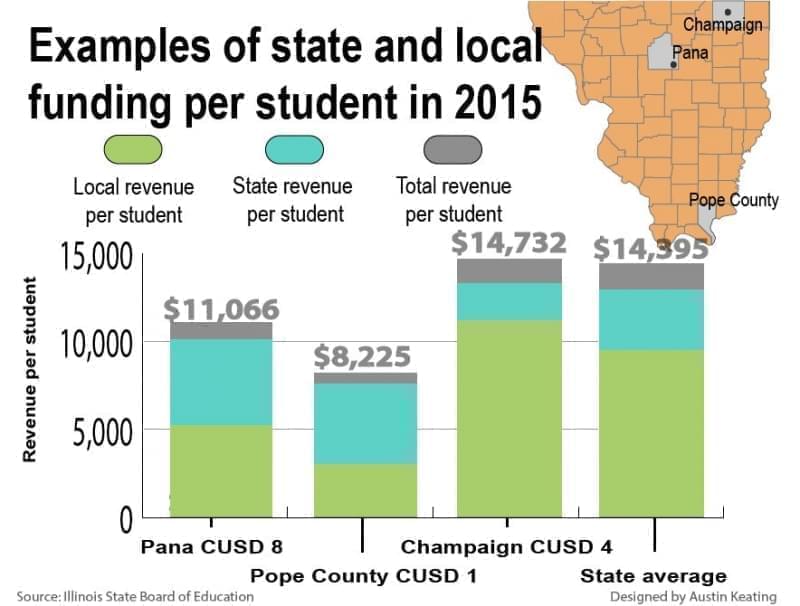 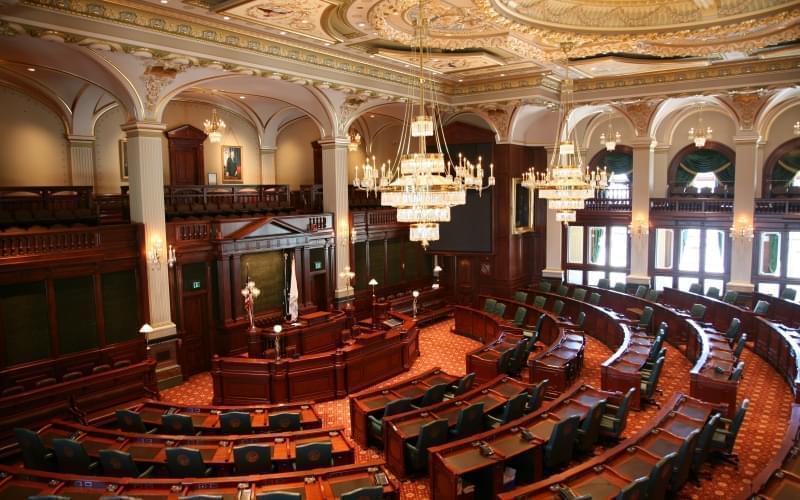 The Fight For School Funding

Rauner Calls For An Increase In State Contribution To Education