"The State of the Unions 2019", a report being released on Labor Day, finds levels of union membership gradually declining over the past decade.

According to the report, which is issued annually, work force unionization rates from 2009 to 2018 declined from 17.5% to 13.8% in Illinois, from 17.1% to 12.9% in the Chicago area and from 12.3% to 10.5% in the United States. The total number of union members declined as well in all three cases. The overall decline over the past decade occurred even though unionization rates were up in some years. For instance, Illinois unionization rates rose (in both the number of members and percentage of the work force) in 2011, 2013, 2015 and 2017, only to fall again in the following year.

The report was put together by Prof. Robert Bruno, director of the Labor Education Program at the University of Illinois School of Labor and Employment Relations, Frank Manzo IV, Policy Director at the Illinois Economic Policy Institute and Prof. Virginia Parks, Chair of the Department of Urban Planning and Public Policy at the University of California-Irvine School of Social Ecology

According to the report, unionization rates among public sector employees in Illinois declined significantly during 2009-2018, although they remain higher than the state’s private sector rate. Illinois’ public sector unionization rate went from 53.6% in 2009 to 46.4% in 2019, a drop of 7.2 percentage points. For the private sector, the decline was from 10.9% in 2009 to 8.6%, a decline of 2.3 percentage points.

In 2018 alone, Illinois public sector unionization dropped 4.5 percentage points. The Bruno-Manzo-Parks report says the data suggests all of the decrease happened in the second half of the year, after the U-S Supreme Court’s June 2018 ruling in Janus vs. AFSCME Council 31. In that ruling, the high court ruled that public sector unions could not collect “fair share fees” from non-members to cover the costs of negotiating contracts that covered them.

Co-author Bruno, the University of Illinois researcher, says it appears the 2018 decline was in reaction to the Janus decision. If so, he says it creates a big challenge for organized labor.

“If the Janus decision creates incentives for more workers to opt out of their union … that would be a trigger for overall union density to continue falling, unless there was a commensurate increase on the private sector side,” said Bruno, who adds that it’s too early to be sure of the long-term effects of the ruling.

Bruno says that despite the decline in the levels of union membership, he believes those that have remained in unions are more active today than in the past, “so that you might have a slightly smaller work force, but you have a more politically engaged one.”

“The State of the Union 2019” concludes by stating that while U.S. and Illinois unionization has declined over the past decade, it has recently increased for workers without high school degrees, and those with associate’s degrees. The report says unions face a short term challenge of efforts to weaken them through politically driven legal and corporate tactics. In the long term, the report says finding ways to reverse declining membership rates as well as the rise in inequality are “critical if uncertain tasks” for unions. 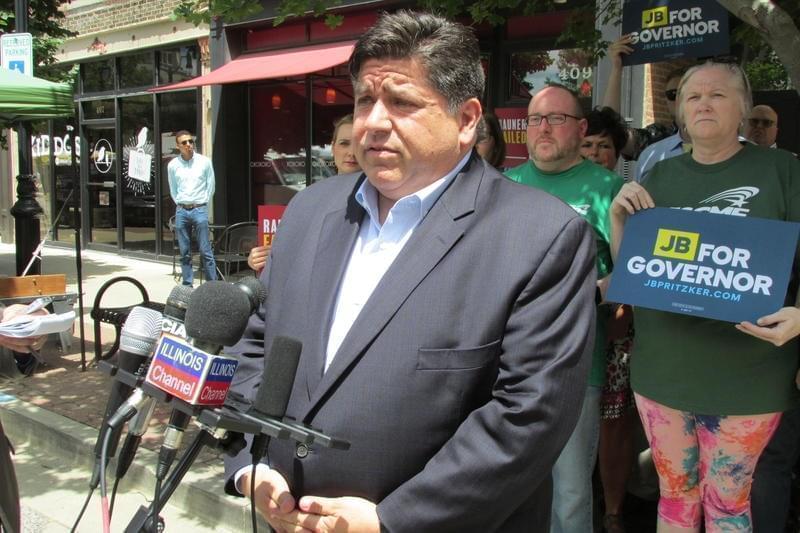