President Obama is likely to nominate Ashton Carter as his next secretary of defense, CNN, The Associated Press, The Washington Post and The New York Times are reporting.

Carter served as the No. 2 defense official under Leon Panetta, and while he's relatively unknown to the public, he's regarded as having a great intellect.

In a profile, the AP reports that Carter "has bachelor's degrees in physics and medieval history from Yale University and received his doctorate in theoretical physics from Oxford University, where he was a Rhodes scholar."

"He has served on the advisory boards of MIT's Lincoln Laboratories and the Draper Laboratory. He has extensive knowledge of the inner workings of the U.S. nuclear arsenal.

"Carter's academic record is such that Gen. Martin Dempsey, chairman of the Joint Chiefs of Staff, jokingly noted at Carter's farewell ceremony that he has been called an 'uber-wonk' and that in Hollywood circles he would be considered 'not hot.' But Dempsey said Carter had earned respect far and wide."

The New York Times notes that Carter is really the last name left on a shortlist that's been floated out by news organizations after the ouster of Secretary of Defense Chuck Hagel.

"President Obama, the official said, is leaning toward nominating Mr. Carter, barring last-minute complications, though he has not made a final decision," the Times reports. "With two other prominent candidates for the post withdrawing their names, Mr. Carter is essentially the last man standing."

The AP reports that Sen. Jim Inhofe, a Republican from Oklahoma, said the Obama administration told him of the decision today and he supports the choice "very strongly."

The AP added this to its story on Carter:

"An aide of Inhofe said later the senator had based his comments on press reports.

" 'I support it very strongly,' Inhofe said of Carter's probable nomination. 'I'm very pleased he is going to be our secretary of defense. I can't imagine that he's going to have opposition to his confirmation.' " 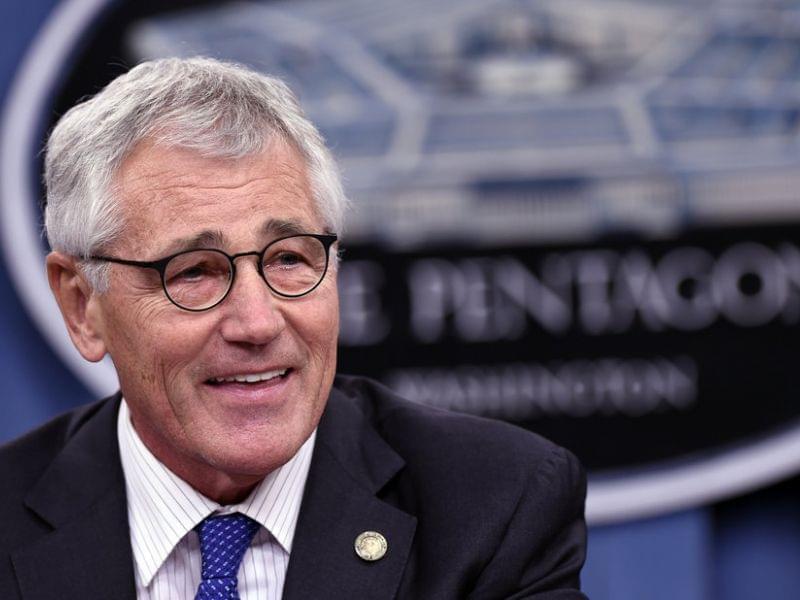 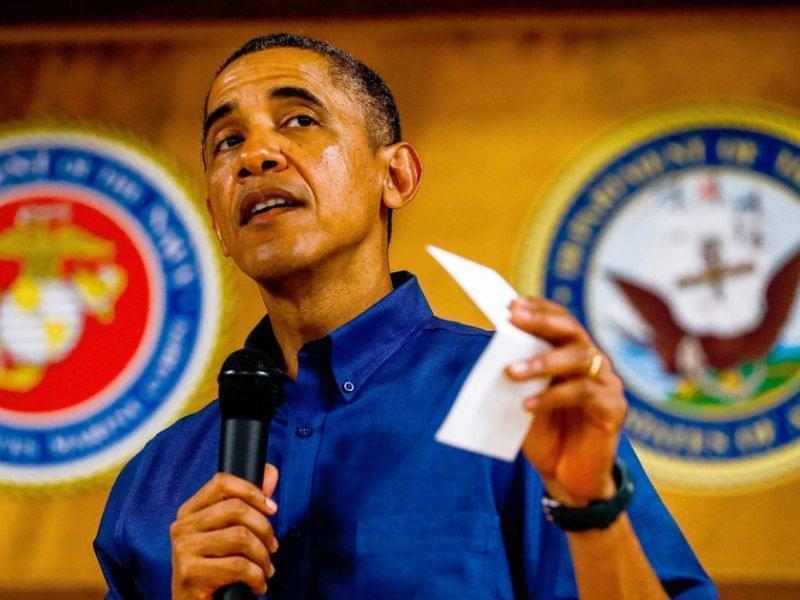 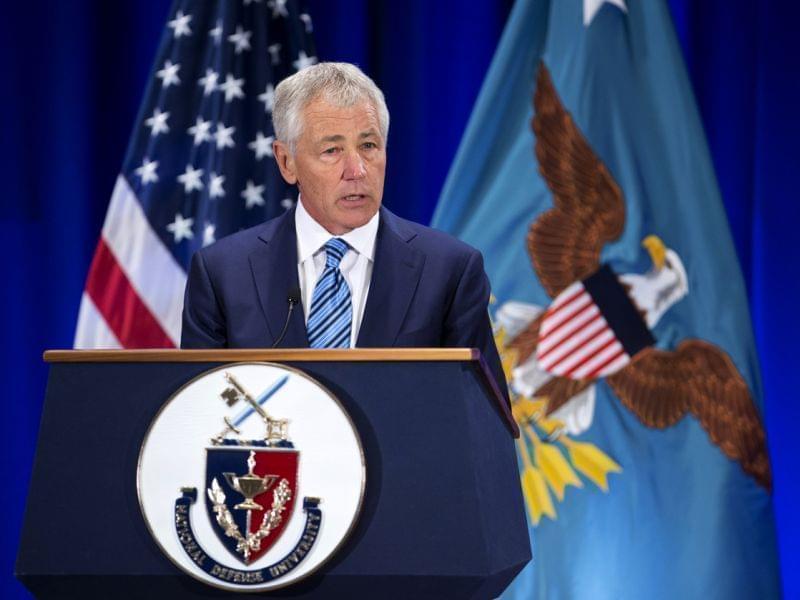 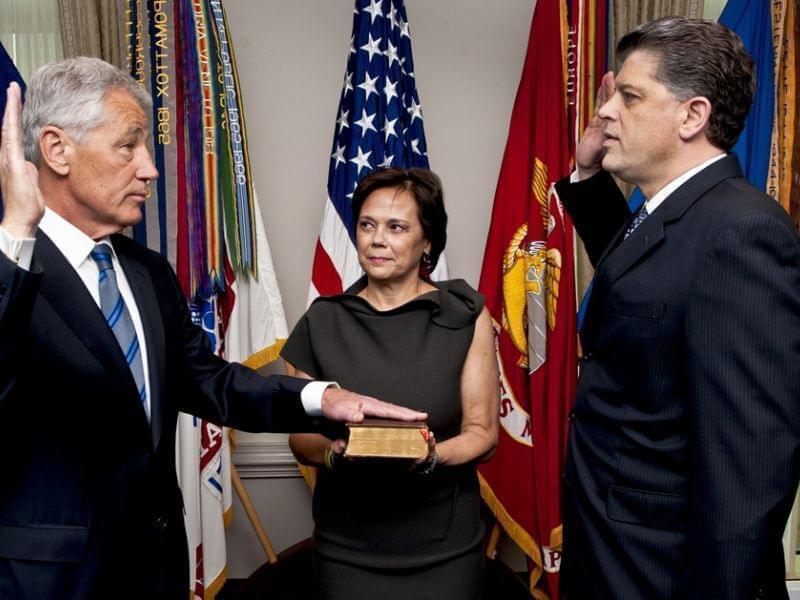