Four swastikas were found on the University of Illinois Urbana-Champaign campus in the last two weeks. The hate symbols were found drawn or carved in two different residence halls, a library and a bathroom stall in the campus’ foreign languages building.

University documents show that reports of bias incidents, which would include swastikas, have increased dramatically over the last five years. The U of I defines these reports as being motivated, at least in part, by hostility or prejudice toward a person or group of people because of their perceived race, ethnicity, religion, gender and sexual orientation, among other attributes.

Reports of bias incidents more than doubled between 2013 and 2018 — with 62 total reports in the former year and 128 in the latter.

Reports of religious only bias incidents also soared during the same time period — with five reported in 2013-14 school year compared to 22 reported in 2017-18. During the 2017-18 school year, 16 incidents were classified as anti-Semitic, and 14 were categorized as anti-Islamic in nature. Prior to 2017-18, reports of swastikas were categorized as "unclassified" rather than anti-Semitic, and reports from prior years do not include a breakdown of religious bias incidents by denomination.

U of I officials did not respond to a request for comment. Following the recent discovery of swastikas on campus, and a student-worker presentation that was criticized as being anti-Semitic, Chancellor Robert Jones issued a statement that read: “we are fully conscious of the seriousness of incidents of anti-Semitism, racism, bias and prejudice on this university. We will continue to track, investigate and address incidents swiftly.”

David Goldenberg, regional director of the Anti-Defamation League’s Midwest office, said what’s happening on the U of I campus isn’t unique; he said research conducted by the ADL shows anti-Semitic incidents are on the rise nationwide, and particularly across college campuses, as well as K-12 schools.

A recent report from the American Association for Access, Equity, and Diversity, a nonprofit group, found that bias- or hate-related incidents were occurring with increased frequency on college campus. The group surveyed 69 university and college employees; the report found that 77% reported at least one bias incident occurring on campus within the last two years, and two-thirds reported that more than one such incident had occurred within the last two years.

He said the rise in bias incidents can be attributed to increased activity among white supremacy groups on college campuses, as well as proliferation of hate speech online.

He said universities and colleges should provide education and training to help faculty, staff and students understand what constitutes a hate or bias incident, as well as the impact such incidents have on the campus climate.

“Anti-bias training can occur on college campuses, and it can occur with administrators, faculty, staff and students as well, to build a more tolerant community to increase awareness about differences and diversity.”

"This is a real issue, and every single student should feel safe on campus. And that should be a baseline," he said. 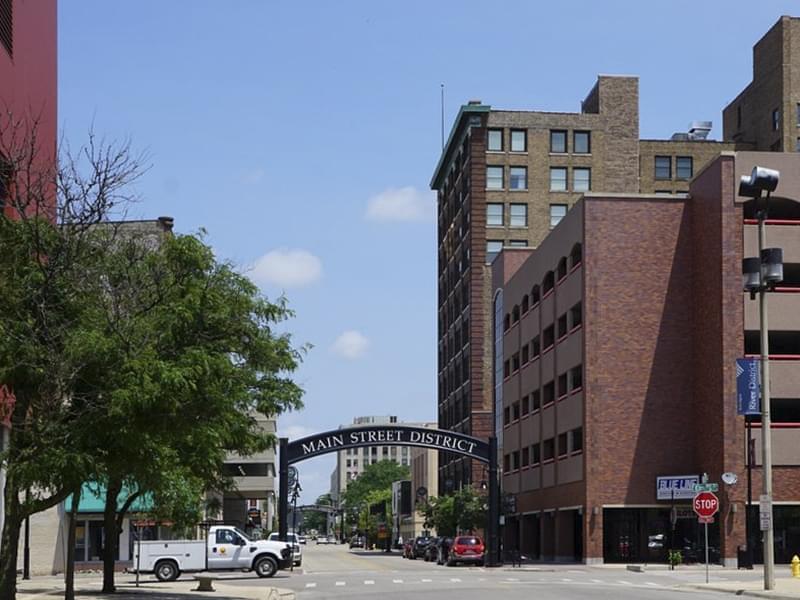 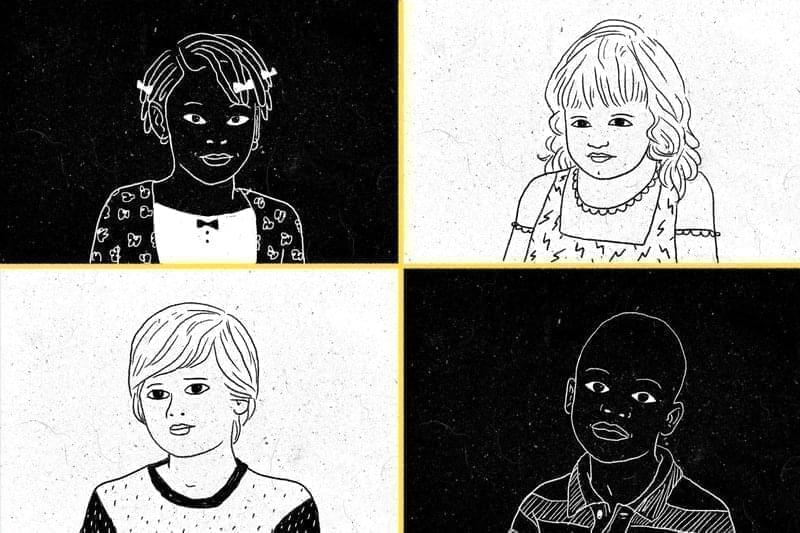