As he seeks a second term in the Illinois House, Republican lawmaker Reggie Phillips is hoping that the election of a few more Republicans will lead to a breakthrough on a balanced state budget next year.

Phillips is running for a second term in the 110th House District, which stretches from the Charleston-Mattoon area east to the Indiana border, including the towns of Marshall and Robinson. His opoonent is Charleston Democrat Dennis Malak.

Phillips faced criticism last spring when he voted against a Democratic bill for higher education funding. Phillips says he’s ready to support a state income tax increase to provide the funding --- but only if it’s paired with reforms from Governor Bruce Rauner’s Turnaround Agenda. There’s been no agreement on that in Springfield this year. So Phillips told Illinois Public Media’s Jim Meadows he had to vote no --- and and faced criticism that he considers unfair. 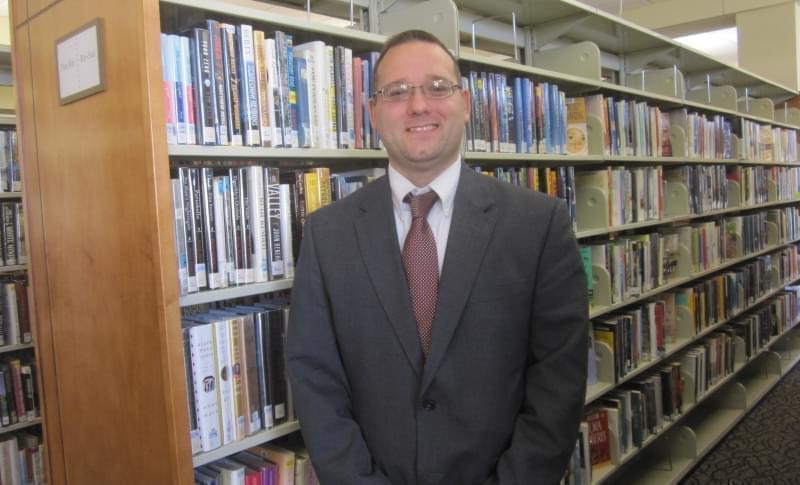 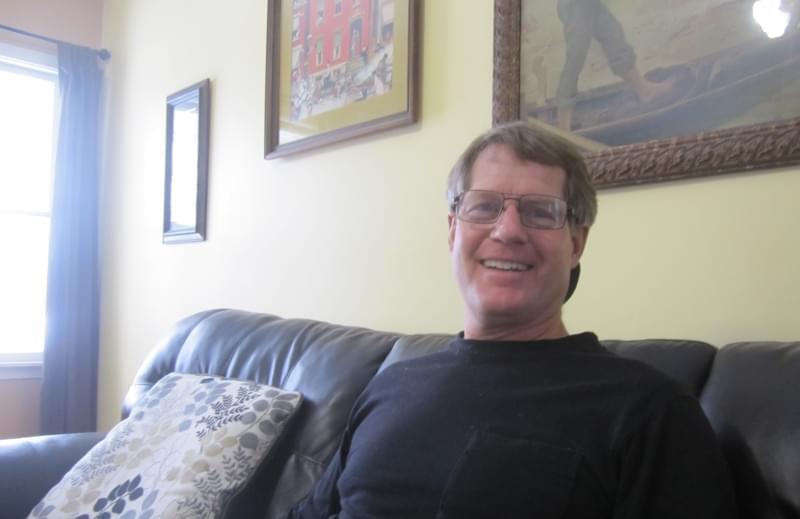 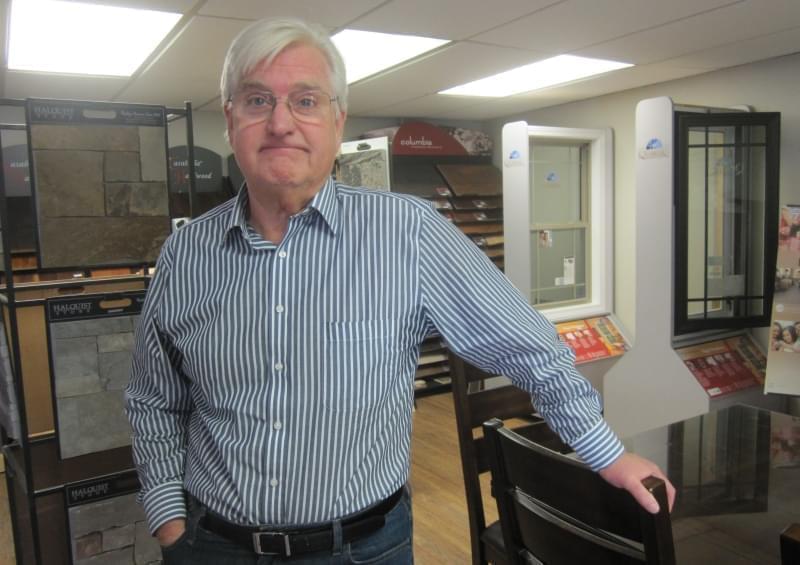