Urbana’s Republican candidate for mayor says he made an honest mistake when he cast a ballot in this week’s Democratic Mayoral primary. Rex Bradfield says he thought signing the form provided by election judges on Tuesday only confirmed his identity, and not that he was affiliated with the Democratic Party. “I thought, I truly thought, that when it says ‘sign and sworn to me before the notary public,” I was swearing that I was Rex Bradfield, that I was the guy that was signing it," he said.

"It never occurred to me that I was putting myself in a position of perjuring myself.”

She says the matter should be left to Urbana voters, or a possible civil lawsuit.

"Given the time frame that we're in, there may really be no action that's available at this point," Rietz said. "This is a situation that's new to me, and everyone we've been discussing it with."

Bradfield says he’s spoken with Hulten, who will start printing ballots for early voting, and if something changes - any votes for the Republican won’t be counted. He also said the Illinois State Board of Elections won't take up the issue.

Bradfield won't say who he voted for Tuesday, but said he was not aware there were no Republican items on the primary ballot prior to voting. 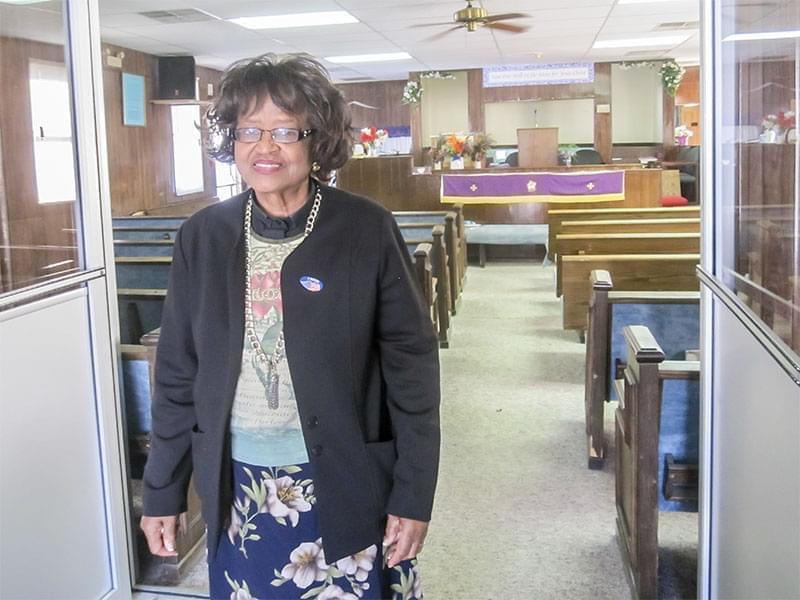