Illinois legislators brought in the head of a nonpartisan research group to hear about its problems with Gov. Bruce Rauner's budget proposal.

The Civic Federation's Laurence Msall told senators he applauds the governor's efforts to balance next year's budget, but he doesn't see how some savings would be possible.

Msall scolded lawmakers for not raising revenue through more taxes.

"There is no policy justification for continuing to exempt retirement income, all of it, regardless of what level, while you're not paying you're bills, while you're not providing the core services, while the state's credit rating deteriorates," Msall said.

The organization recommends expanding the tax base. Msall says business owners would rather pay higher taxes if it means Illinois is more stable.

Msall says some of Rauner's proposed savings -- like changing the eligibility for Medicaid -- would require federal approval. Other ideas would require changes to state laws that haven't passed.

There’s only a little more than a week left in the General Assembly's session. 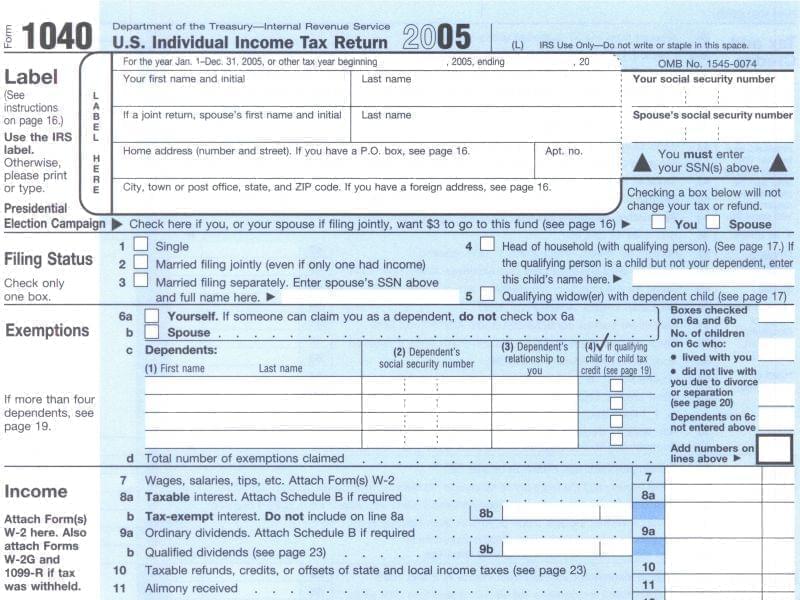 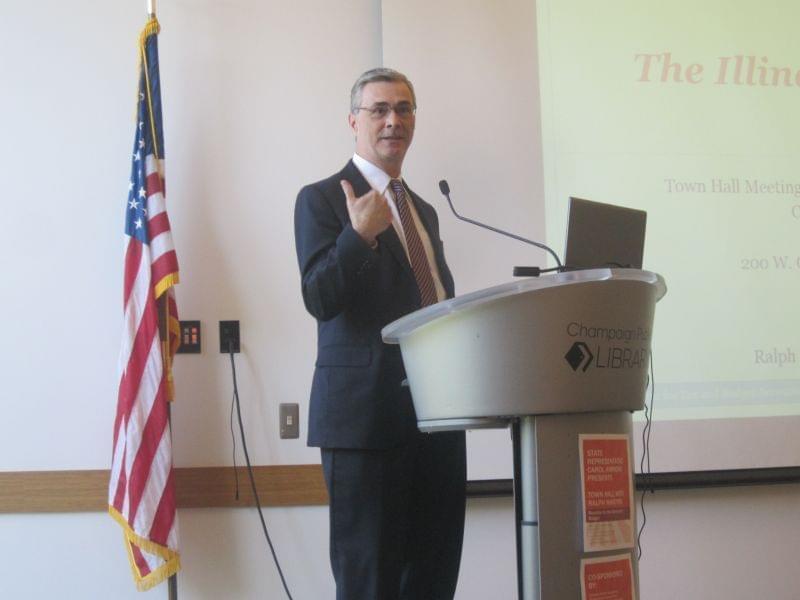