An expert on state fiscal policy calls raising the state income tax and expanding the sales tax to balance Illinois’ budget within two years, without relying on cuts to social services.

Ralph Martire of the Center for Tax and Budget Accountability presented these ideas Monday night in Champaign as an alternative to Governor Bruce Rauner’s budget proposals - which he says are mostly unconstitutional, not politically viable, or would be rejected by the federal government.

Martire says his proposal would generate around $4-billion in revenue, including $250-million for social services, and fund education at a higher level.

Martire wants to raise Illinois’ income tax rate to just over 4-percent, and expand the sales tax base on some consumer services, but not those proposed by Rauner during his campaign.

“What would you leave out?," he said.  "Health care services, business to business services, professional services, those kinds of things.  They create tax pyramiding, there’s lot of reasons why that’s a bad way to tax.  What do you include?  Haircuts, lawn care, nails, auto repair, bowling.  Would that make us a high-taxed state?  No!”

Martire said his plan would also fix the payment schedule to Illinois’ pension system, and tax some retirement income.

The expansion of gambling, including a casino in Danville, has again been raised as an option for helping close Illinois’ nearly $2-billion budget gap.  But Martire called it a ‘crap shoot’ at best.

Martire said his research shows gaming ends up costing the state, since most of those who play are from Illinois - while the profits made from gambling leave the state.

“And it’s regressive," he said.  "It’s not the Pritzker family running down and betting it all on lucky number seven.  So the bottom line is – there are lot of issues with gambling as a revenue source that make not something that we’d like to focus on.”

Martire said he approached Governor Rauner before the election with his ideas, but his staff never followed up for a meeting after he took office.

But Martire said some lawmakers had seen them.

"I think that there's a majority in the House and the Senate that would support, if they felt they had the support of the constituents," he said. 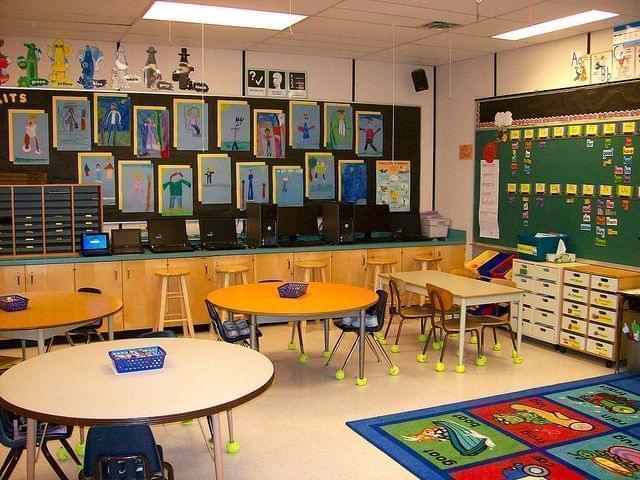