If you create a million new chemicals, chances are one or two of them could be a life-saving drug. A new research study finds that this shotgun approach to drug discovery can be accelerated with the help of bacteria.

I spoke with University of Illinois chemistry professor Wilfred van der Donk about their new study, which is published in the journal Nature Chemical Biology.

Christine Herman: Your research group engineered bacteria to crank out more than a million unique chemical compounds. How is this possible?

Wilfred van der Donk: It became possible when, about 8 years ago, we found that nature already does this. We found a series of organisms in the marine environment that are making libraries of cyclic compounds, and they are making all these diverse structures from a single enzyme. So once we found that, we wondered: If this organism can make 30, 50, or 80 different cyclic peptides, what about a million? Could the enzyme tolerate that diversity?

We started investigating that, and we found the enzyme is capable of making much larger numbers of cyclic peptides than it does in nature. Then we took advantage of that.

You mentioned these are cyclic peptides -- these are chemicals that are long strands that loop back on themselves to create, essentially, a ring structure. Why is this feature important?

There are two ways pharmaceutical companies are trying to address human disease. One is to make small molecules that bind in cavities or crevices of enzymes, and that has been incredibly successful. But unfortunately, there are certain diseases that cannot be treated by small molecules that bind to cavities in enzymes. For those diseases, the industry has become very interested in disrupting protein-protein interactions.

The idea is: if you cannot stop an enzyme from doing what it does, can you stop it from talking to its neighbors? And there, industry has been looking at cyclic peptides, because they are more stable and more organized.

You’ve found a way to create all these compounds. What needs to happen next to figure out if any of them might become the next life-saving drug?

Our system allows us to go through these millions of cyclic peptides and find ones that bind to a protein that plays a role in disease. And if we have a cyclic peptide that binds to this protein of interest and prevents that protein from talking to its neighbors, the next step is to determine the peptide's toxicity and find out if there's anything that could go wrong if we were to give that to humans.

Another very important thing is: Can it reach the protein target? If you, for instance, take it orally, can it go all the way to that diseased cell to do its job? Those are high hurdles, and they still have to be cleared.

But the first step is always finding molecules that have the activity that you want.

What do you plan to do next with all these compounds that have been created?

The best "hit" - or compound that disrupts the interaction between an HIV protein and the human protein it interacts with - has good, but not perfect, activity. The theoretical diversity of the peptides we made is on the order of billions, and we only looked at millions of peptides. That may sound like a lot, but the diversity that can be reached is actually two or three orders of magnitude larger.

So, the first thing we're going to do is optimize this peptide: use this one as a starting point and see if we can create one that binds even tighter to the protein target. Then we'll study its ability to reach that target.

This interview has been edited for clarity. Find the full research study here. 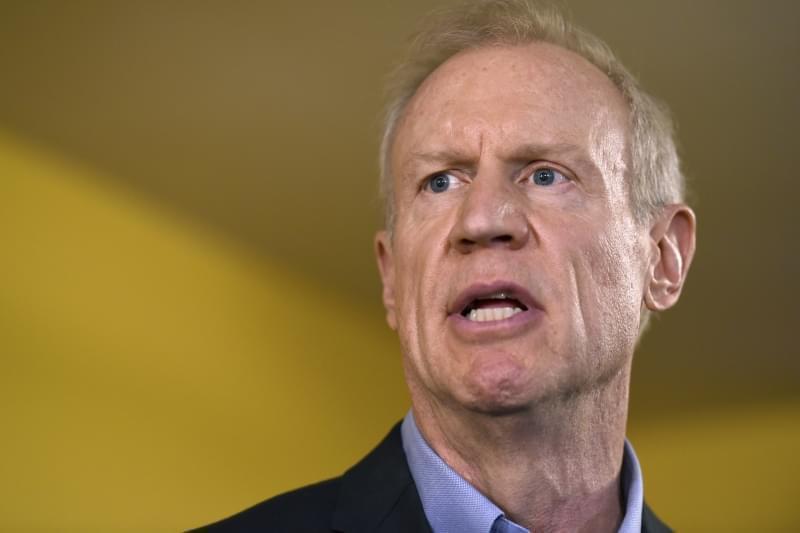 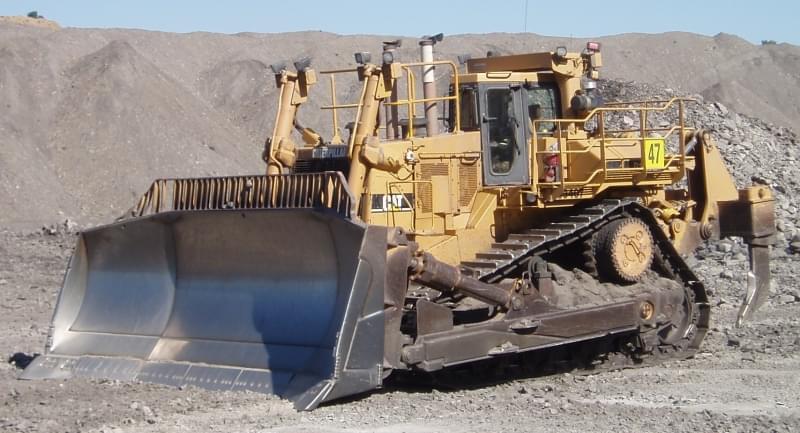 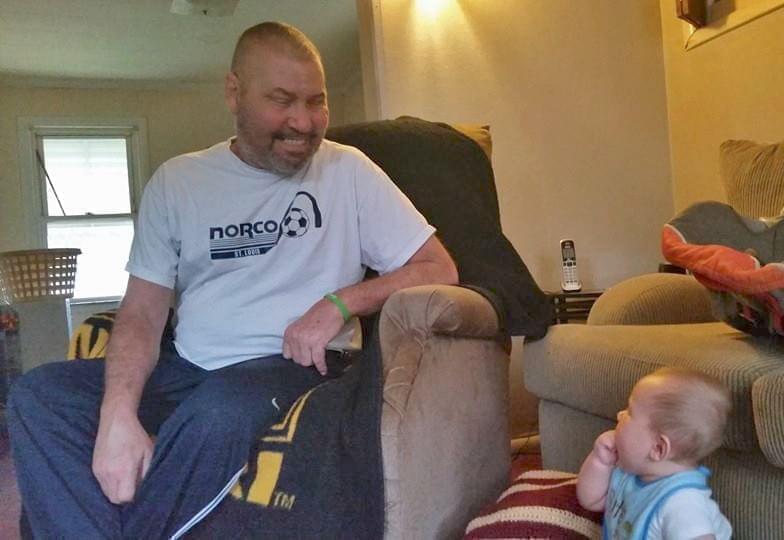 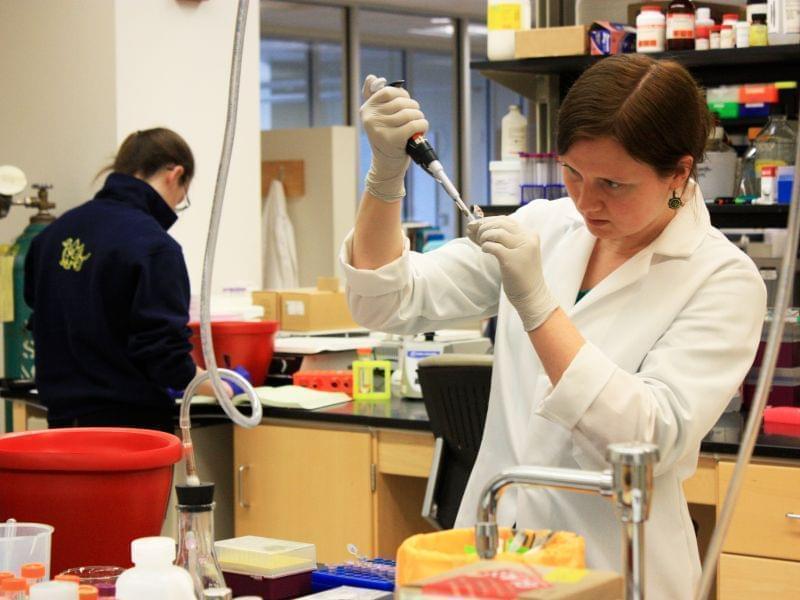 U Of I Canine Cancer Drug To Be Tried On People