Resignation Of Local Housing Board Sparks Call For HUD Meeting

Vermilion County Board Chairman Mike Marron wants to meet with federal housing officials, following the resignation this week of the entire board of the Vermilion County Housing Authority.

The five departing board members say they quit out of frustration with how the Department of Housing and Urban Development, or HUD, has handled an unpaid loan from a decade ago that’s resulted in a lawsuit from a local bank.

In a letter to Daniel Sherrod at HUD’s Chicago Housing office, Chairman Marron says he won’t appoint new members to the Housing Authority board until he learns more from the federal agency about the situation that prompted the board members to resign.

“I also need to be certain that no appointee of mine will be subject to any liability because of a controversial loan made long before either myself or my predecessor Gary Weinard were elected Chairmen,” wrote Marron in the letter.

Weinard was Vermilion County Board Chairman for the years 2012-2014.

Longview Bank and Trust, which in 2012 refinanced the original 2005 loan, filed a suit this month against the Vermilion County Housing Authority, its former director Tony Hasbargen and the four Housing Authority commissioners who served when the loan was arranged.

The News-Gazette reports that one of those individuals, Tyrone J. O’Riley, was still on the Housing Board up until its meeting on Monday, and among those who resigned.

The News-Gazette says the lawsuit blames the Housing Authority for defaulting on the loan, which was being paid back with federal funds. The newspaper reports that Hasbargen was fired in 2013, when a federal inspector determined that the loan had been illegal, because it amounted to a mortgage on federal property. HUD has barred the use of federal money to pay back the loan since then. 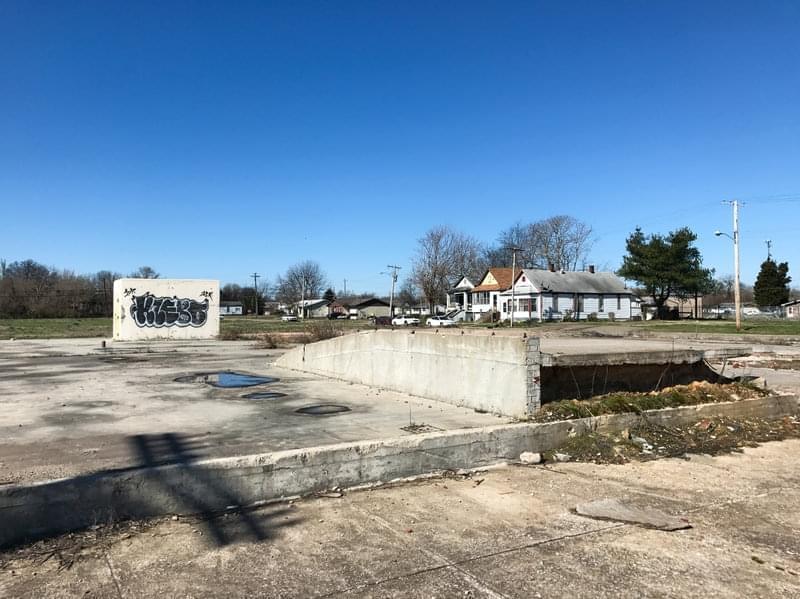 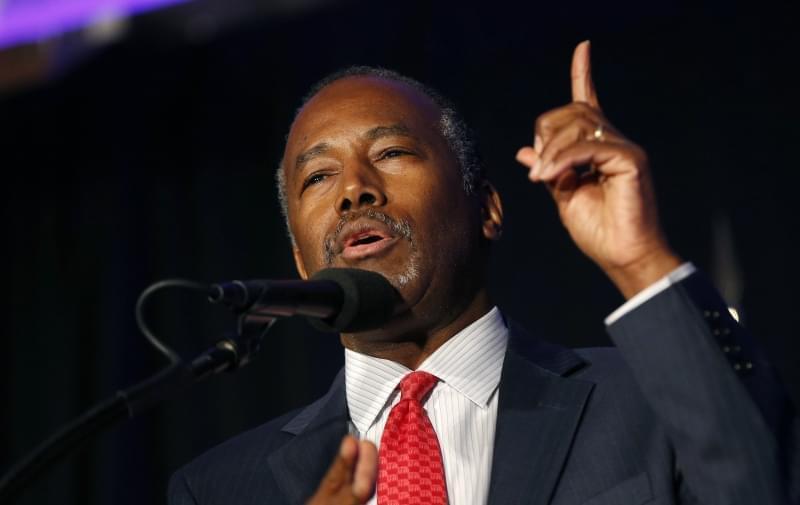