Richland Community College Lays Off More Staff Due To Budget

Richland Community College in Decatur is laying off more staff due to declining enrollment and a lack of state funding.

The Herald & Review reports officials at the college announced Friday 18 employees will be laid off. The college recently eliminated five administrative positions and more than two dozen staff took buyouts.

The moves are part of an effort to cut the college's budget by $1.4 million, or 9.2 percent, this fiscal year.

President Cris Valdez says the layoffs were necessary because of "the enormity of the reductions to revenue.''

Richland has not received any state funding, which would have totaled $2.2 million this year, because Illinois lawmakers haven't agreed on a state budget. The nearly two-year impasse has led to sharp cuts to higher education across Illinois. 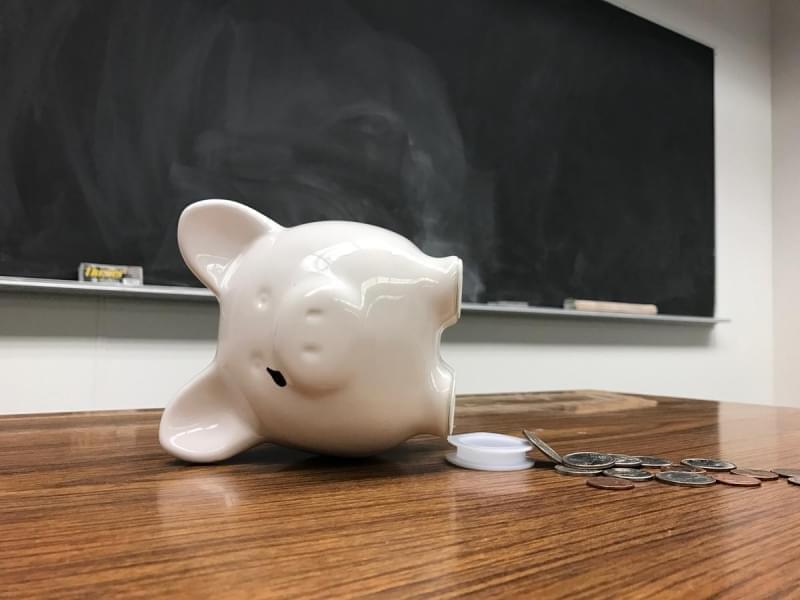