For the fourth time since Democrats won a majority on the Champaign County Board in 2002, one of those Democrats has become county board chair with Republican support. Giraldo Rosales was named the county board’s new chair at Monday night’s organization meeting.

The Champaign Democrat was elected chair with 12 votes, including all nine county board Republicans, plus three Democrats: himself, newly elected county board member Charles Young of Champaign, and Lorraine Cowart, the county board’s longest-serving member, who was subsequently elected vice-chair.

The county board’s other ten Democrats supported Kyle Patterson of Champaign for the position.

Rosales says Republicans backed him because he’s the reasonable and logical choice.

“They know me for my votes in the past,” said Rosales. “I’ve gotten in trouble because I voted certain ways that my fellow Dems did not like the way I’ve voted. But I voted to improve the county.”

Rosales said he wants to bring the Champaign County Board’s warring sides together.

“I think we need to work together, collectively. And that is what I had offered to both Republicans and Democrats, that if I were to be chosen, that I would try to bring the board together in voting in unison for the betterment of the community.”

Rosales said one of the major challenges facing the county board is deciding how to deal with the deteriorating county jail and sheriff’s office in downtown Urbana. Rosales favors tearing down the downtown jail, and consolidating jail operations at the newer satellite jail on Lierman Avenue. He says he doesn’t want to increase the jail’s capacity, but to add facilities allowing such things as space for studying and mental health services, and the ability to keep inmates apart from each other to prevent violence.

Mahomet Republican Jim Goss also favors jail consolidation at the Lierman Avenue site. Goss says both Rosales and Patterson lobbied his caucus for votes, but the Republicans chose the more experienced Rosales (Patterson is midway through his first county board term, while Rosales is midway through his third term, and previously served on the Champaign City Council).

“Mr. Rosales talked about working together and solving problems that we need to solve,” said Goss, who was also nominated for the chairmanship, but received no votes, not even from himself.

But Goss says Rosales’ powers as chair will be diminished, because an elected county executive now presides over Champaign County Board meetings.

“The change in the structure of governance really has put very little power in that position,” said Goss. “You’re going to run a Committee of the Whole, and you’re going to do some board appointments, and beyond that, that’s really all that the board chair does these days. They don’t have the traditional powers, and they’re not on all the committees like they used to be.”

Democrat Darlene Kloeppel, who was sworn in as Champaign County’s first county executive Monday morning, presided over the organizational meeting. She will have veto power, and will make appointments to other county boards and commissions (with county board approval) that used to be decided on by the county board chair.

Kloeppel said she thought her first county board meeting went smoothly, and expressed cautious optimism that the new county board was ready to work together to tackle problems.

“They’ve indicated interest in working together,” said Kloeppel. “I think that’s a good thing. I think we have yet to work out some of the procedures for doing that.”

Kloeppel said she thought those procedures would become more clear as Rosales started making committee appointments at the next county board meeting on December 18.

The county board Monday night voted to retain its basic committee structure of a Committee of the Whole with three areas of responsibility and three Standing Committees, each with its own specialty. The county board, with some objection from Republicans, voted to take one seat away from the Highway Committee and add it to the Facilities Committee.

After the meeting, Kyle Patterson made his own call for unity in a statement: “The vote for County Board Chair didn’t go my way, but the issues facing Champaign County are too important to allow personal feelings to come in the way of good policy for our communities. It’s a New Day in Champaign County and the voters want real reform. Let’s get to work!” 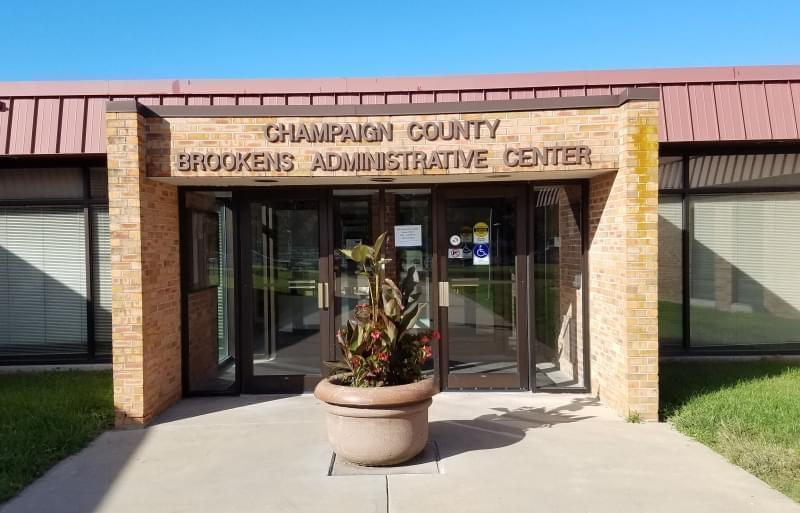 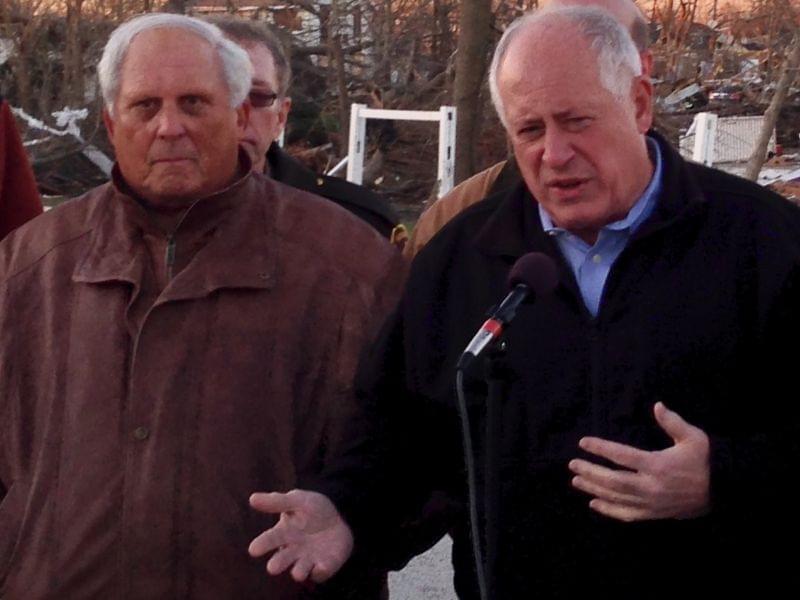