A U.N. Security Council resolution that calls for the International Criminal Court to investigate war crimes in Syria has failed, after Russia and China voted against the measure.

The resolution seeking accountability for wartime atrocities was introduced by France and had the backing of the U.S.

" 'If members of the Council continue to be unable to agree on a measure that could provide some accountability for the ongoing crimes, the credibility of this body and of the entire organization will continue to suffer,' Eliasson says.

"More than 160,000 people have been killed in Syria. U.S. Ambassador Samantha Power says that because of the Russian veto the Syrian people will continue to see crime, not punishment." 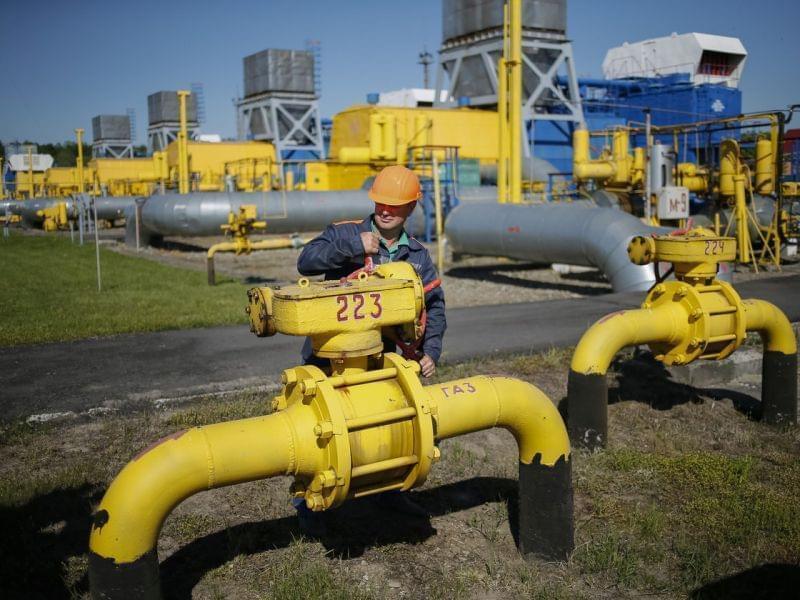