Illinois State Treasurer Dan Rutherford says it won't be easy for a Republican to be elected governor. But he believes he has the best shot because he's already won a statewide election. 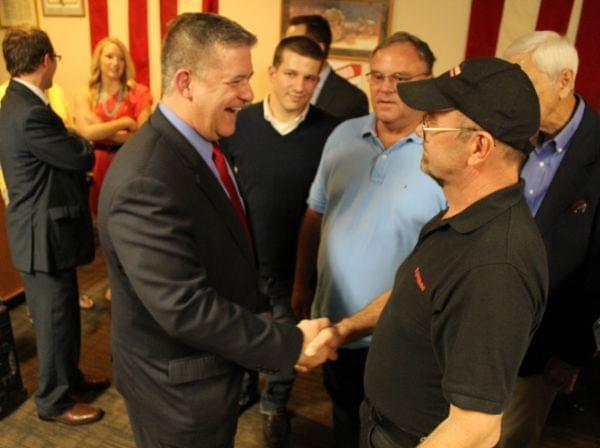 The 58-year-old Rutherford officially announced Sunday that he is running for the GOP nomination in the 2014 governor's race.

"I sense the citizens of Illinois are in depression and frustration with their government," he said, touring the state Sunday as part of his announcement - holding his Chicago event at Harry Caray's restaurant downtown. "I really, really love Illinois. I don’t, I don’t like my state being the brunt of jokes on those late night televisions." 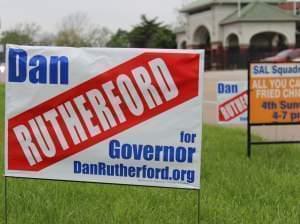 He plans a three-day statewide tour to spread his message with stops in Chicago, Springfield, Pontiac, Rockford, Kankakee. and Champaign's Willard Airport

Democratic Gov. Pat Quinn has said he will seek re-election, but could face challenges from within his own party.