After waiting for the better part of a year for any cash from the state, higher education institutions are finally on the way to receiving some money, thanks to bipartisan deal reached late last month. But now more could be on the way.  Senators from both parties voted for a plan to get all public universities and colleges to 60-percent funding, or $454 million.

"And I guess I've seen the devastation that really is going to be hard to makeup," said Sen. Dave Luechtefeld (R-Okawville) whose district includes Southern Illinois University.  "You just don't get those teachers back, and you don't get those students back."

But think of it like the legislation has passed a midterm exam; there are more tests ahead - namely, the measure must next be approved by the Illinois House.

Last month, lawmakers used $600 million left over in an education fund to help colleges make it through the summer.

"This action today proves once again people are starting to act like adults in the General Assembly,” said Senator Chapin Rose (R-Mahomet), in a statement. “I am hopeful the House will take this legislation up next week.”

Lawmakers are proposing to get the money by not repaying various state funds they borrowed from. 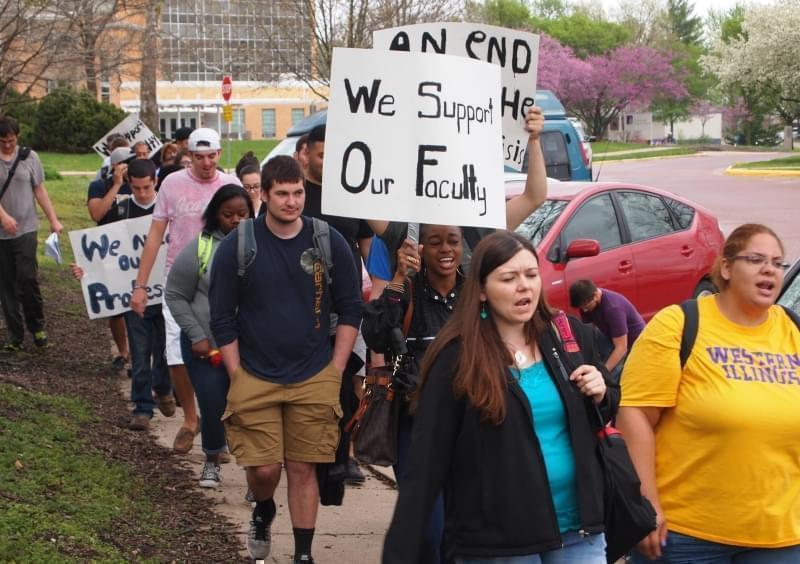