Shimkus: House To Take Up Farm Bill This Month

Congressman John Shimkus (R-Collinsville) says the U.S. House of Representatives is expected take up the farm bill later this month.

On Monday, the Democratically-controlled Senate approved its version of the farm bill, but passage in the Republican-controlled House isn't expected to be so easy or bipartisan.

Rep. Shimkus said there are some major differences between both plans, including the amount of money to support food stamps.

“The food stamp program is an important program to help those who need assistance,” Shimkus said. “But we also know – and you can talk to anyone in the 15th Congressional district – of the abuse of the food stamp program and reform what types of goods or services they’re purchasing.”

The Senate’s farm bill would cut the food stamp program by about $400 million a year, while the House’s version looks at cutting the program by $2 billion a year.

The last time Congress passed a farm bill, Democrats had control of the House and the food stamp program was about half the size it is today. That was five years ago.

Though the issue didn't come up during the Senate debate, dairy programs could be contentious on the House floor as both plans look at eliminating dairy subsidies and price supports.

If Congress fails to reach an agreement on a new farm bill, then federal price supports would revert to 1949 levels. Rep. Shimkus said that cannot happen. He said he would rather see the existing 2008 farm bill extended a second time, like it was in January.

“We have to have a policy out there,” Shimkus said. “We can’t go back to the (Agricultural Act of 1949). Let’s hope through regular order that we both pass bills and then they go to conference and rectify the differences between the two.” 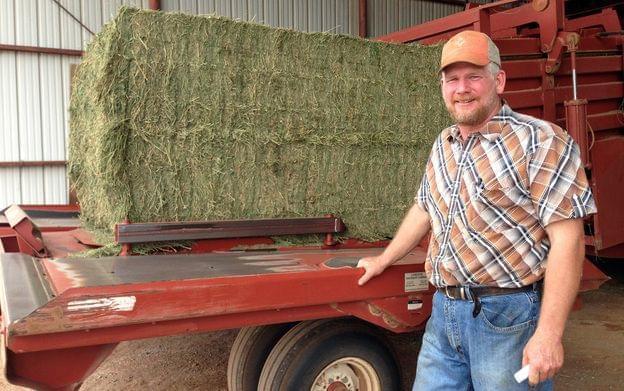 How The Senate Farm Bill Would Change Subsidies