House Republicans couldn't get stricter work rules for those who receive food stamps into law. So the Trump administration is attempting to sidestep Congress and add them anyway.

On Thursday, the Department of Agriculture unveiled a regulatory proposal to expand work requirements for those in the Supplemental Nutrition Assistance Program, or SNAP.

The proposed rule change makes it harder for states to waive work requirements in areas that have high unemployment, currently defined as 20 percent above the national average.

The USDA is calling for those waivers to be limited to one year, down from up to two years states can currently request. It also wants to slash states' ability to "bank" waivers for future years and is pushing to restrict waivers under certain criteria where local unemployment is around 7 percent.

In all, the proposed rule could reduce areas that qualify for waivers by roughly 75 percent, according to USDA officials.

The change to the federal SNAP program, which is overseen by the USDA, comes on the same day President Trump is expected to sign the $867 billion farm bill into law.

"These actions will save hard-working taxpayers $15 billion over 10 years," said Agriculture Secretary Sonny Perdue, adding that the proposed rule would also get Trump "to support a farm bill he might otherwise have opposed."

Under current law, able-bodied adults without dependents — commonly referred to by the acronym "ABAWDs" — are required to work 20 hours a week or be in a job training program. An ABAWD is classified as someone 18 to 49 who is not elderly, a woman who is pregnant or someone living with a disability.

According to a USDA fact sheet, 2.8 million individual ABAWDs on SNAP rolls in 2016 were not working. If the proposed rule change from USDA is approved, roughly 755,000 would lose food stamp benefits as a result of the new waiver restrictions.

This is the latest push by the Trump administration to call for stricter work requirements as a way to move more Americans off public assistance and toward self-sufficiency, often pointing to the low unemployment rate, currently at 3.7 percent, as evidence jobs are available.

"This restores the dignity of work to a sizable segment of our population, while it's also respectful of the taxpayers who fund the [SNAP] program," Perdue said.

Farm bill negotiations were bogged down for months over work requirement provisions included in the House-passed version of the farm bill. Those provisions, supported by House Republicans and the president were eventually weeded out of the final bill.

Democrats on Capitol Hill lambasted the proposal, including Sen. Debbie Stabenow, D-Mich., the ranking member on the Senate Committee on Agriculture, Nutrition and Forestry, saying the change was "driven by ideology."

"This regulation blatantly ignores the bipartisan Farm Bill that the president is signing today and disregards over 20 years of history giving states flexibility to request waivers based on local job conditions," Stabenow said in a statement.

"I do not support unilateral and unjustified changes that would take food away from families," she said.

"This is an issue we took head-on in the House-passed farm bill, creating a road map for states to more effectively engage [able-bodied adults without dependents] in this booming economy," Conaway said in a statement.

"I applaud the proposed rule and proudly stand with the Trump administration in demonstrating the importance of state accountability and recipient success."

Once the proposed rule is published in the Federal Register, it will be open for 60 days for the public to comment. 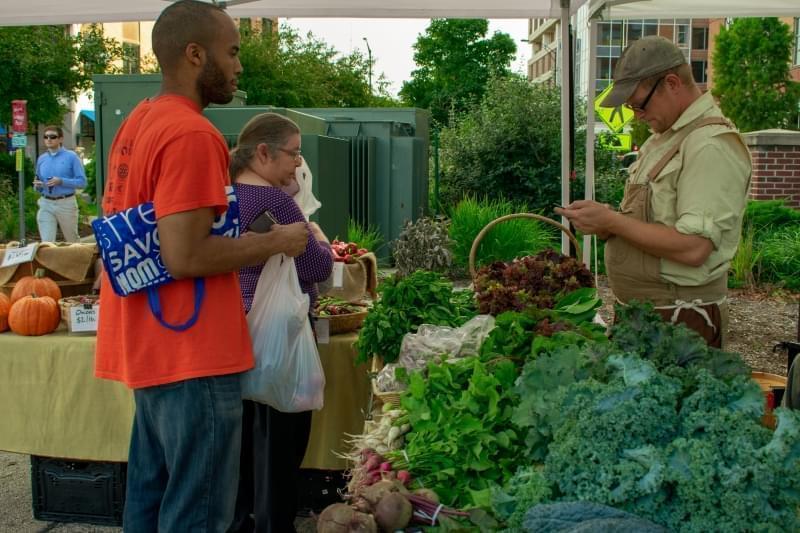 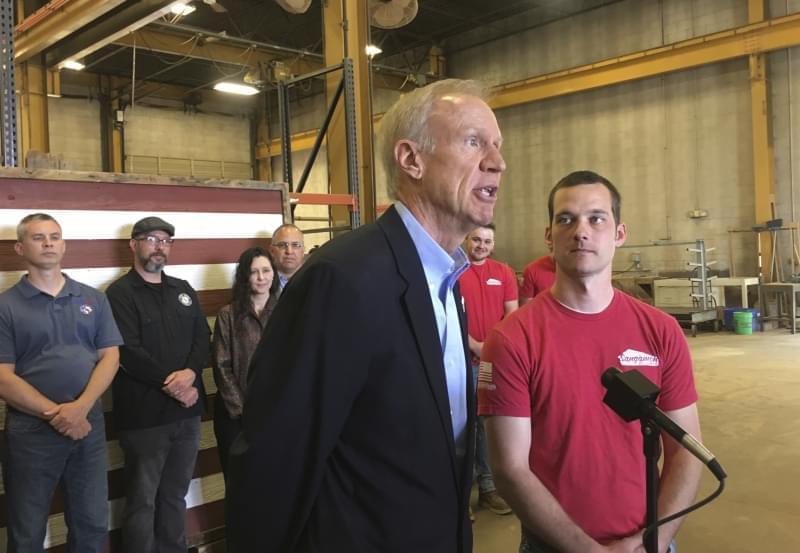 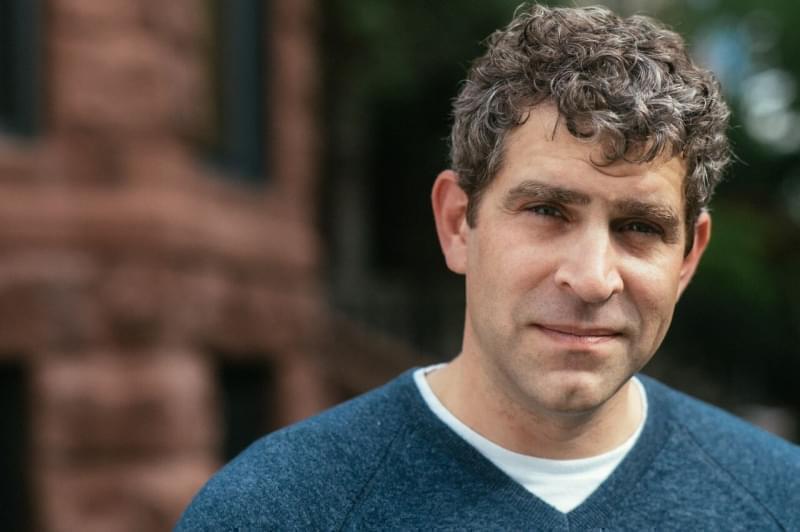 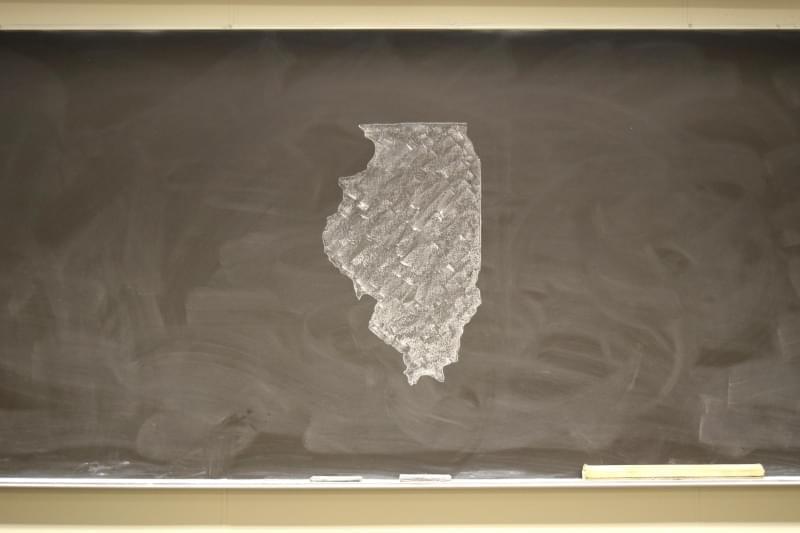