“It had a ton of sponsors, it had overwhelming bipartisan support, it was one of those bills that just made sense,” she says.

Even Rauner praised the legislation, saying it would help students stay enrolled. But he used his amendatory veto power to strike the first paragraph of the bill — the part that said those students should be notified they’re eligible for SNAP. The Governor said those notices wouldn’t be the best use of limited funds.

The Illinois House is scheduled to meet Wednesday to consider a major k-12 school funding bill, and possibly take up other matters, such as HB 3211. But because regular session has already ended, it will take a three-fifths vote to save even a portion of the bill, Wallace says.

“So creating that eligibility for those vocational students pretty much does get wiped away if we don’t take any action on the amendatory veto,” she says.

Food Stamps Saved, But The Next Clock’s Already Ticking 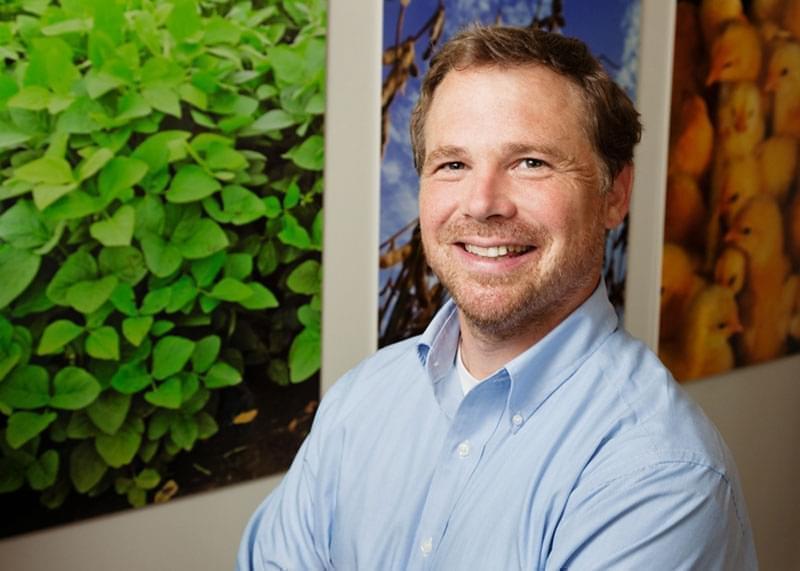 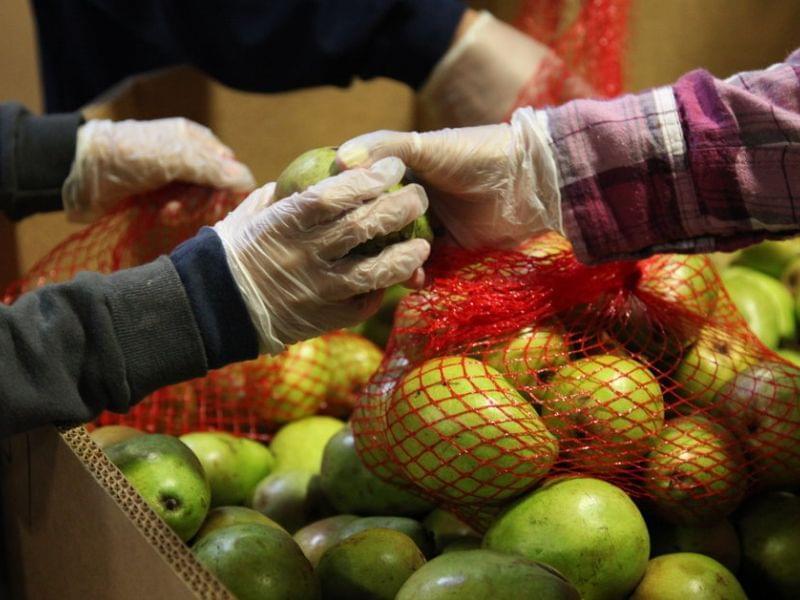 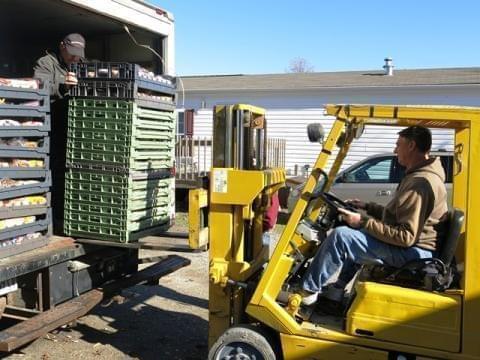 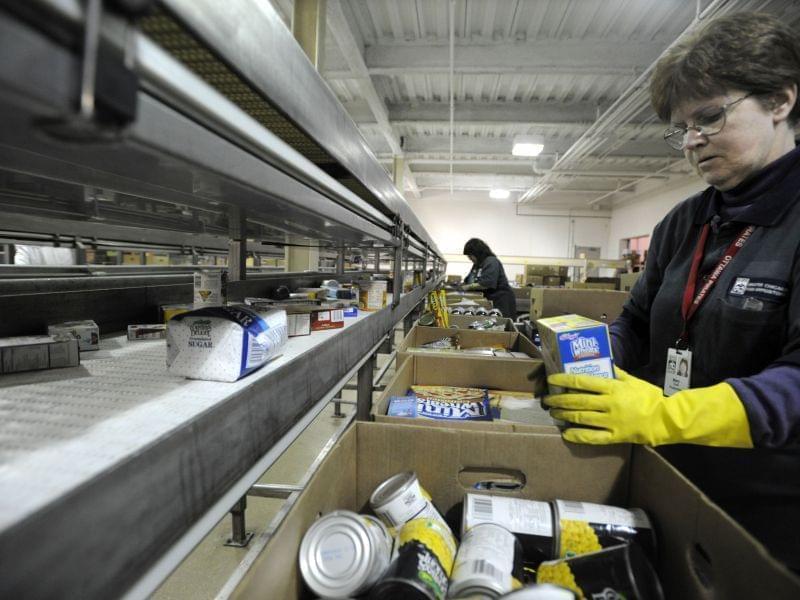