Bill McCaffrey, a spokesman for Chicago Mayor Rahm Emanuel, confirmed the decision Tuesday. McCaffrey did not have any immediate details about the much-anticipated decision by the filmmaker.

But the choice is a major victory for Emanuel and the city, which was competing with San Francisco for the museum. 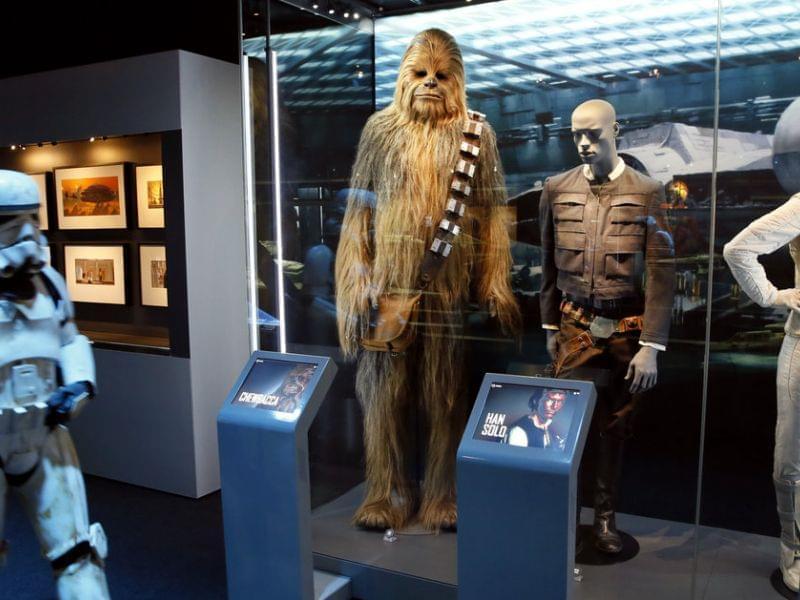