The Illinois EPA accuses a Vermilion County cattle farmer of allowing livestock waste to pollute the Stony Creek and the Salt Fork of the Vermilion River.

IEPA spokesperson Kim Biggs says a valve was left open on a manure storage tank at a cattle farm northeast of Fithian, and was reported last Friday, September 11th. She says the resulting waste discharge overflowed a containment pit, crossed over land and through a grass waterway before reaching Stony Creek. The waste then spread ten miles downstream into the Salt Fork.  Biggs says an estimated 98,747 fish were killed (with a value of $24,064.33) according to the Illinois Department of Natural Resources.

“This is a significant release, where there’s been a number of impacts, not only to the fish and other aquatic life there, but also having threatened a public water supply,” said Biggs.

The threatened public water supply was for the town of Oakwood, but Biggs says they were notified, and turned off their water intake valve in time to avoid contamination.

The IEPA is asking the state Attorney General’s office to seek prompt enforcement action and a full cleanup of the livestock waste spill. Biggs says Gabe Shepherd, the farm operator, has already done some cleanup work. But the IEPA is asking for additional cleanup by a September 30th deadline. 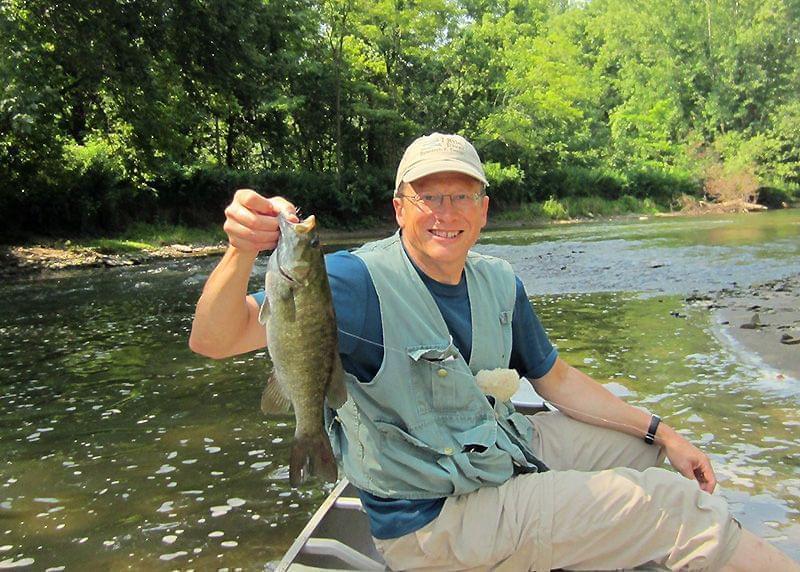