A group of Republican lawmakers say Gov. Bruce Rauner has rescinded his decision to lay off 124 nurses at the Illinois Department of Corrections. Rauner was planning to move the jobs to a private contractor. The governor has not confirmed the announcement. The Illinois Nurses Association, the union representing the IDOC nurses, says it’s taking all this with some skepticism.

"We didn't really react to this like it was good news, because it doesn't really ring true to us," said INA Spokesman Chris Martin. Rauner's previous layoff notice called for the nurses' last day of work to be June 15. Martin says the INA will still be acting like that's the case.

Labor unions are major backers of the Democrats. But Representative Tim Butler (R-Springfield), says it was he and six other Republicans who got the governor to return to the bargaining table.

“I think it’s best for those nurses in that situation that they continue to be state employees, I mean that’s what we’re advocating for,” Butler said. He did not answer questions about why those should remain state jobs.

Rauner has talked about privatizing functions at all levels of government in Illinois, and that’s been a major sticking point in his negotiations with other unions. IDOC estimated it would save $8 million a year if the 124 nursing jobs were outsourced to Wexford Health. Wexford already provides some nursing staff to the state.

“I think [the state-employed nurses] provide good service. I’m not saying that Wexford doesn’t. That’s up to the administration to determine whether or not they think Wexford is a good organization to have involved,” Butler said. 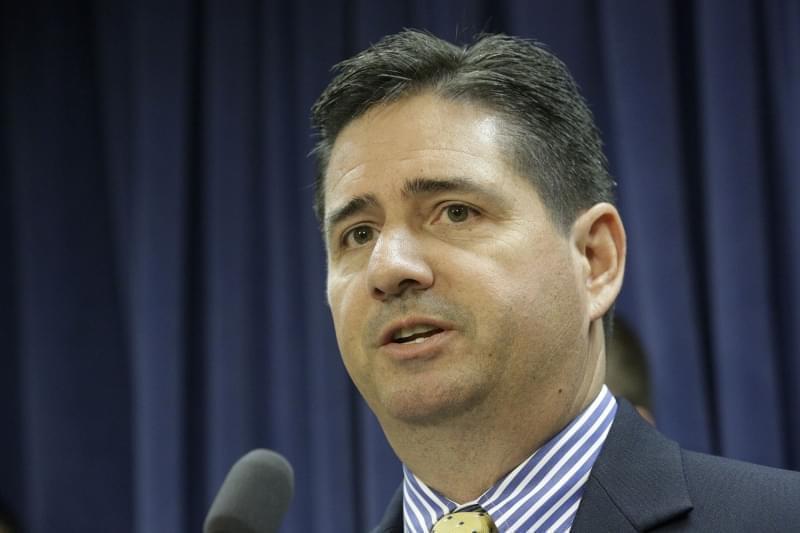