State funding for education in Illinois has dropped by hundreds of millions of dollars in the past several years. A group of state senators is looking at updating the education funding forumla.

Illinois ranks 50th among the states in its share of money going to schools. The formula used to distribute those dollars dates back to the 1990's.

Some say Illinois doesn't spend enough on schools. Others say it just needs to allocate the money more fairly. But almost all of them agree Illinois is not where it needs to be in its level of support for schools.

"That is a problem," said the Illinois Association of School Boards' Ben Schwarm, who spoke during a Senate panel. "The number of teachers that have been let go over the last two years is amazing. That does not help education."

The amount of money Illinois says should be the minimum per student has remained flat several years in a row, and the state isn't even paying the full amount — money is so tight, it could only pay 89 percent last year.

"Our own advisory council says that we're behind by about $2,500 a child," said Robin Steans, who's with the advocacy group Advance Illinois.

Steans was referring to the amount Illinois says should be spent per student. Wealthier districts can easily exceed that level with local property taxes, but the state has to help poorer districts meet the target.

Except Illinois' figure has been flat for several years -- and it has not been able to afford the full amount anyway. Steans said it will take a long time to get funding where it should be.

Senators say their focus is not on how much Illinois spends on education, but rather how that money is divvied up among Illinois' 862 school districts.

The committee is supposed to report back to the Senate leaders by February of next year. 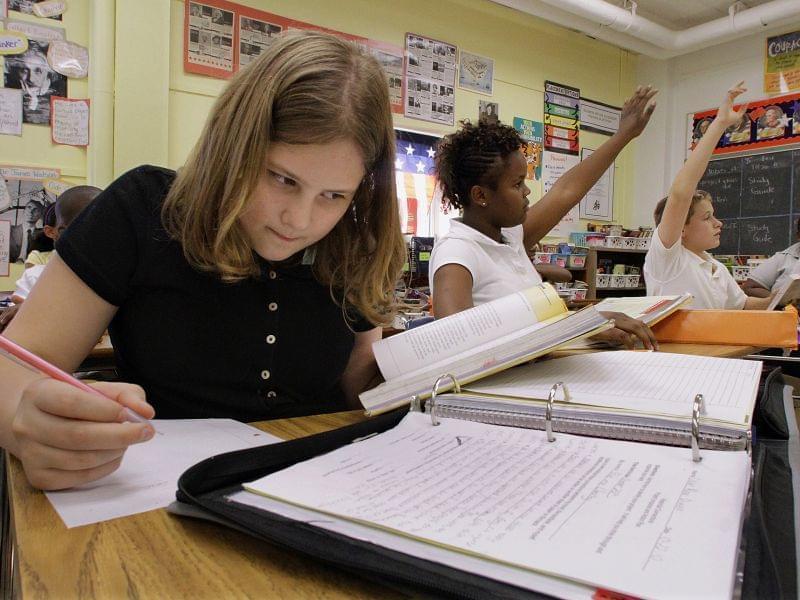