The U.S. Department of Agriculture said this week that most of Illinois' corn crop is in great shape.  But some farmers in western and central Illinois suffered extensive damage from storms on Monday.

Ryan Mueller farms near Joy in western Illinois. He believes his crop suffered $60,000 to $70,000 worth of damage from winds well in excess of 60 mph.

But agronomist Joe Franks said some corn plants knocked over by the winds could stand back up and be fine.

Agronomy consultant Larry Herrman said that by midweek that was starting to happen in some central Illinois fields. 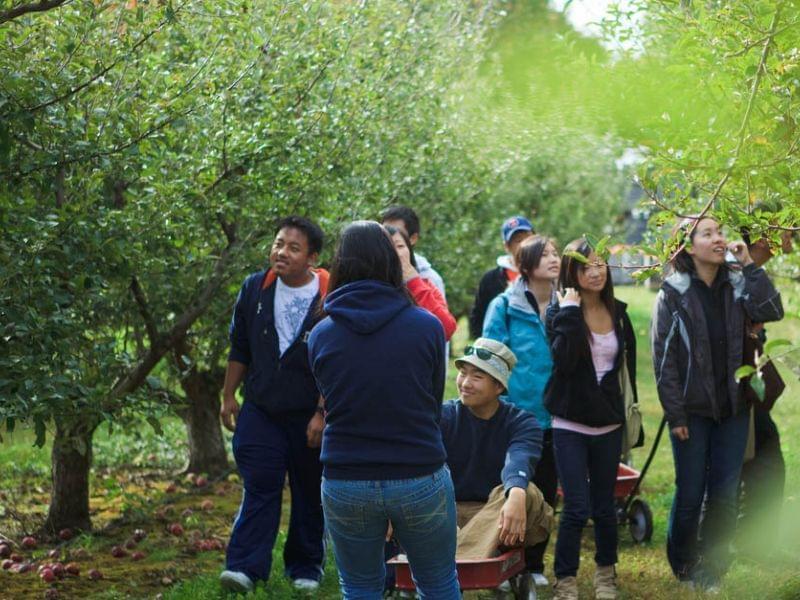