Governor Bruce Rauner’s administration points out that Illinois got a better interest rate than it did on its last bond sale, which took place in 2014.  Luby agrees, but he also says the market has improved since then.

Illinois has massive pension debt and lawmakers are deadlocked over a state budget.  Gov. Rauner says the bond sale was appropriate because money will be used for capital improvements, not daily operations. 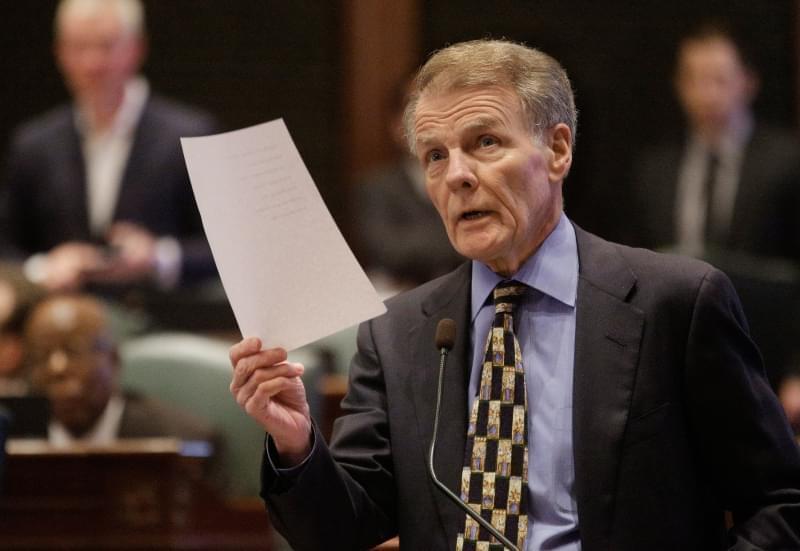 Illinois Bonds Get Another Downgrade