Champaign Police say they’ve arrested a suspect in the robberies about two weeks ago of a bank and adult bookstore.

37-year-old Michael Alexander of Rantoul was arrested Monday in Indianapolis by the U.S. Marshals Task Force.

Alexander is also wanted for a robbery in Vigo County in western Indiana, and for an Indiana parole violation. 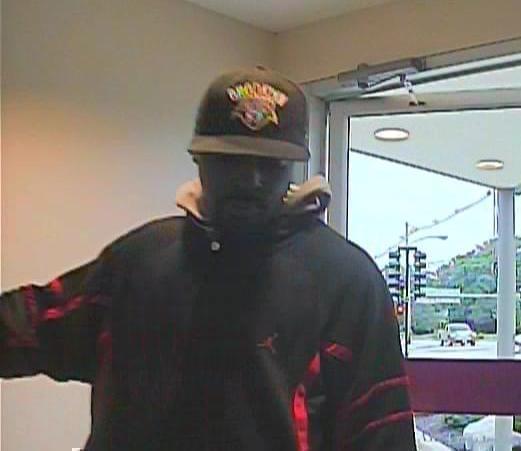