Two years ago, Donna Patton became one of the nearly 800,000 Americans who suffer a stroke each year. She still remembers waking up from surgery and hearing the reaction from her medical team.

It wasn’t just luck, however. Technology made it possible for Donna, who lived hours away from the nearest neurologist, to have an amazing recovery.

She was the first patient in a telemedicine program designed to improve stroke treatment in smaller towns and underserved areas.

Her story begins in 2016 at the dentist’s office, where she collapsed after having her teeth cleaned. As she got up from the chair and walked to the counter, she suddenly began to collapse.

Her dentist recognized Donna might be having a stroke and needed immediate medical attention.

WHAT HAPPENS TO THE BRAIN DURING A STROKE

During a stroke, blood no longer reaches all areas of the brain. There are three types of strokes but the most common kind is an ischemic stroke, which occurs when a blood clot restricts blood flow to certain areas for the brain.

“The brain tissue is extremely dependent on blood supply,” said Dr. Alejandro Hornick. “So whenever blood stops reaching an area of the brain, the brain only has a few minutes that it can live without this, so the brain quickly starts dying.”

Dr. Hornick is a neurointensivist in Carbondale. He treats patients who are hours away thanks to Southern Illinois Health’s telestroke program. When it comes to stroke, time is brain -- and that’s a big problem for patients in rural areas without a neurologist available.

Any time spent reaching a stroke specialist cuts into a small window to deliver life-saving care. That includes a drug called TPA, which dissolves clots in the brain, or surgery to remove the clot.

Ideally, TPA should be given within one hour of a stroke, but patients can still see improvement if it’s given within 24 hours.

“In an average stroke, after 10 hours, a fifty year old ages 30 years cognitively,” said Dr. Sarah Song, a fellow with the American Academy of Neurology.

That means even patients who survive a stroke can suffer severe disability if treatment is delayed. Patients may experience difficulties with speech or movement, and the ability to live independently can be impacted. Forty percent of stroke patients will have moderate-to-serious impairment, and 10% of patients will require long-term care, according to the National Stroke Association.

When Donna’s dentist called 911, he activated the first step in the telestroke network. She was transported to Harrisburg Medical Center, a hospital with no neurologist on staff.

Donna doesn’t remember much about that initial visit, only bits and pieces of what was going on.

That guy was Dr. Hornick, and he was using a screen set on an unassuming cart stored in the corner of a trauma room. When in use, it opens up a video link -- like Facetime, but for medicine.

“In neurology, there is a tremendous insight you gain by looking at the patient and seeing how the patient is doing,” Dr. Hornick said, explaining why video is an essential part of the program. “We examine the patients with the help of local nurses that are trained to help and work with us on the cameras.”

That technology let Dr. Hornick order medication for Donna and get her airlifted to St. Louis for surgery to remove the clot.

“In the past, whenever we had a stroke patient, a lot of the mindset that we would have with it is that there's not a lot that we can do with that patient,” Atkins said. “Since then, what we've seen is there's a mindset change with early identification, early intervention. I mean TPA has been around for quite a while but we wouldn't administer TPA but maybe one to two times a year. And I know last year, we've administered TPA 13 times.”

Telestroke programs benefit large portions of Illinois. In addition to SIH, there are programs in Springfield and Chicago. Other cities are covered by programs based in neighboring states like Wisconsin and Indiana. SIH’s telestroke program ran 275 code strokes in 2017 alone.

The benefits don’t just come for rural areas -- programs in Chicago are exploring ways to speed up treatment by bringing care to the patients, with a specially-equipped ambulance that can communicate with doctors and begin treatment in the field.

Dr. Song, with the American Academy of Neurology, says telemedicine can be used in many areas to combat a shortage of neurologists.

“By forming these systems of care where the smaller hospitals could work with larger hospitals and not only get the stroke expertise in the emergency room but also come up with protocols to transfer if necessary,” she said. “That really helped improve stroke care.”

For patients like Donna Patton, telemedicine means being able to live after a stroke that could have led to death or permanent disability, according to her doctors.

It took months of physical therapy, but now in Florida, she’s almost fully recovered. She still has some slurring of her speech and lingering memory issues, as well as some issues with one foot when she’s tired. But she is able to drive and live independently.

That, Dr. Hornick, said, is the goal for all patients, even those who aren’t lucky enough to live near hospitals with a neurologist on staff. He believes the future of medicine should include telemedicine to help eliminate geographic disparities in healthcare.

“Your quality of care and your health care and your life expectancy somehow sometimes depends on where you were born and where you live,” he said. “With access to care through telemedicine that should not be the case anymore.” 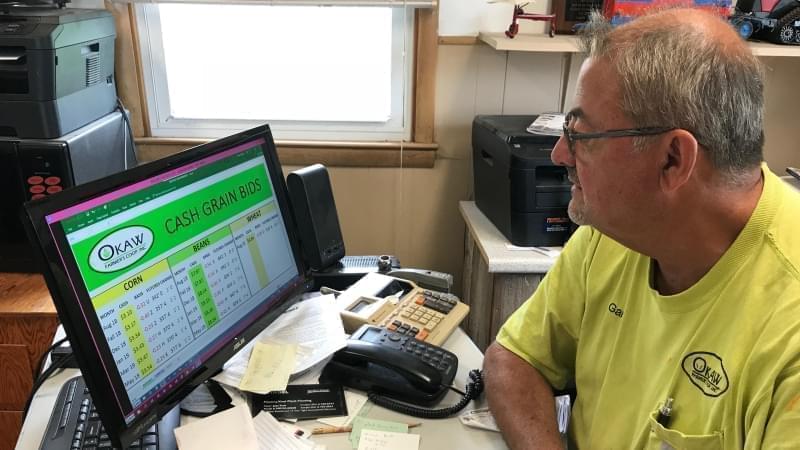 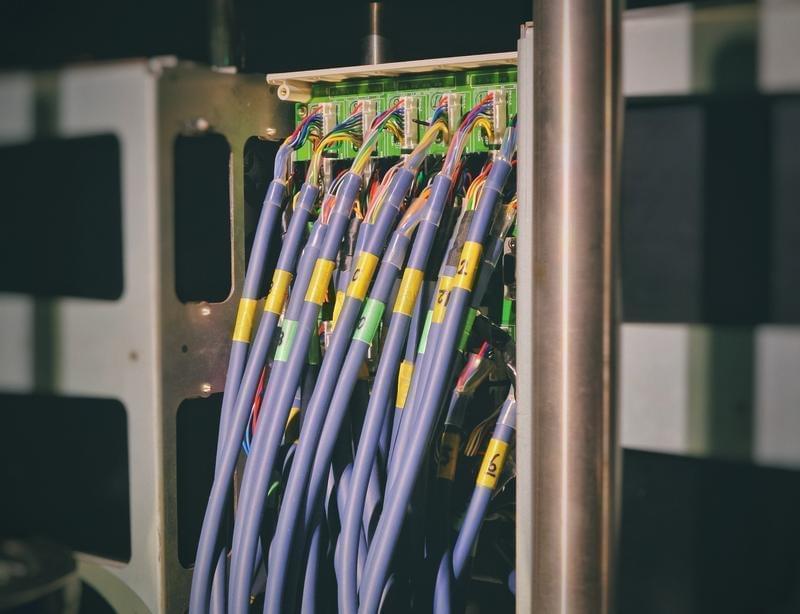 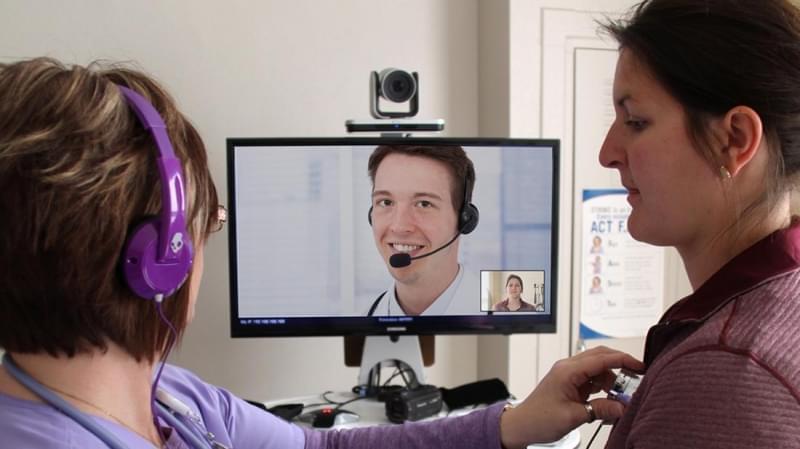 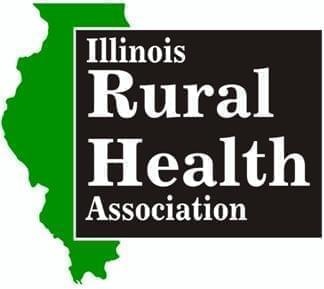 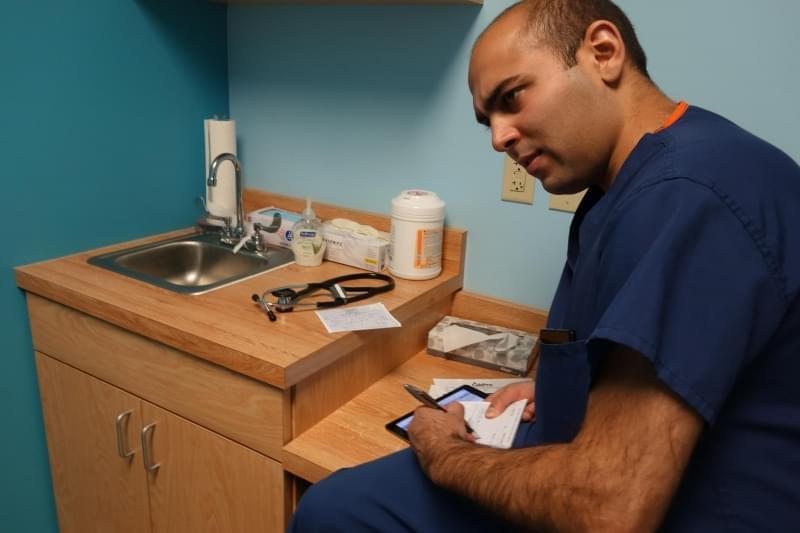 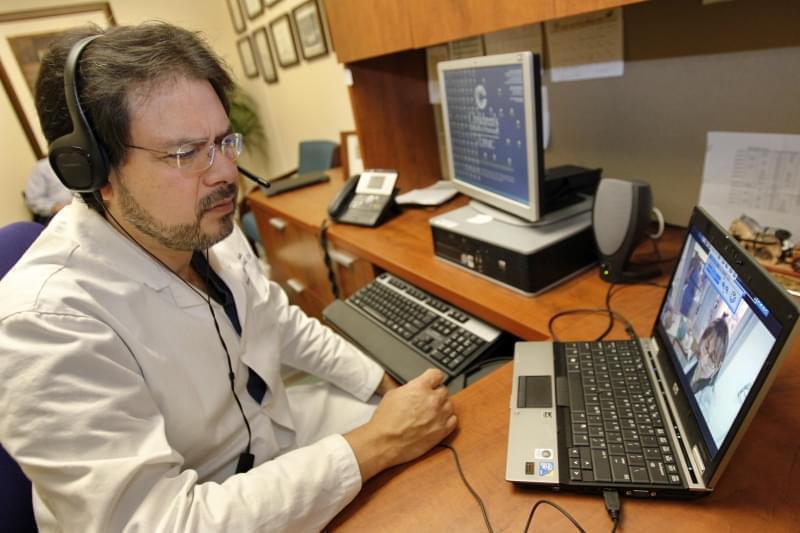