The Flu Vaccine Is Not As Effective This Year

The flu season in Illinois is especially rough this year. And physicians think they know why.

The flu struck early and hard this year. Brian Curtis, Director of Physician Practice at OSF Medical Group in Peoria, said the flu peaked right around Christmas, instead of the usual peak time in late January. "It was kind of an inopportune time with the holidays and gatherings that people have which gave a prime opportunity to share it," Curtis explained.

Speaking on the Illinois Pubic Media daily talk show The 21st, Curtis said the main culprit this year is the influenza A strain. It hasn’t been seen in the western hemisphere for a few years and people’s immune systems weren’t ready for it.

This year’s flu vaccine didn’t contain a vaccine for influenza A.

Despite the fact that the vaccine is less effective this year, doctors say people age six months and older should get a flu shot every year.

There could be some good news on the horizion. The latest flu report from the Illinois Department of Public Health says overall flu case numbers have started to level off. 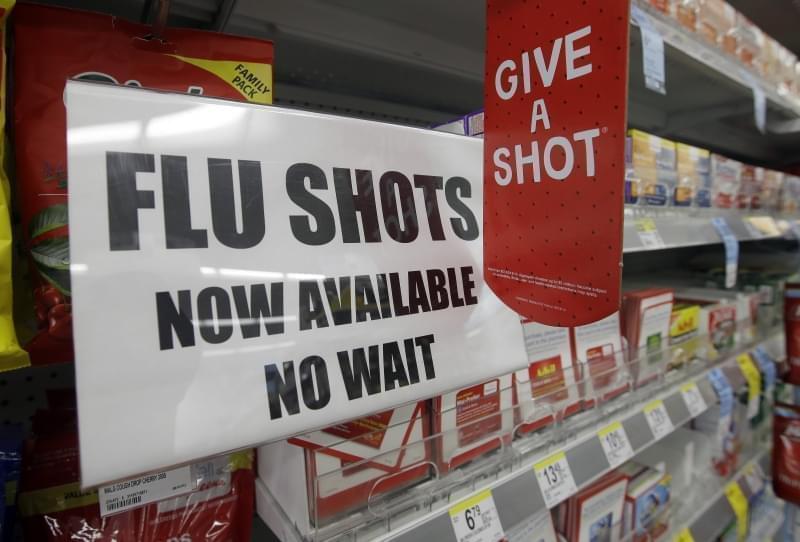 Still Time To Get A Flu Shot 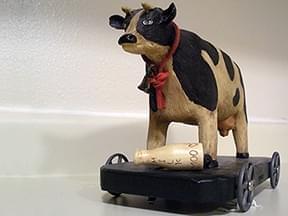