Too Soon To Pass Sexual Harassment Policies? Some Legislators Think So

Illinois lawmakers acted quickly last month in response to sexual harassment allegations at the statehouse.  But several female legislators say this isn't a quick fix.  They say the process was rushed and not enough thought was given to explore alternative options.

State Rep. Kelly Cassidy, a Chicago Democrat, says the new policies were not inclusive of everyone affected by the issue—such as legislative staff and lobbyists. She says she hopes newly formed legislative task forces in the House and Senate will resolve this concern.

“Whatever process we ultimately adopt and formalize—[I hope] that we come to it by hearing from all of the folks who will be impacted by it," she says. "That this is not a top-down process, that we’re not deciding on behalf of our constituents and our co-workers what is best. But rather that we hear from them and operate from that place of inclusion.”

State Sen. Toi Hutchinson, a Democrat from Olympia Fields, also says more thought and time should have been set aside to avoid overlooking important factors.

“There is some low hanging fruit that we had to deal with in Illinois right away," she says. "But in no way, shape or form is that going to make it all of a sudden possible for anyone that’s been harassed in a workplace, such as the capitol dome, to all of a sudden feel comfortable that the system is now in place to handle it the way we need it to be handled.”

Hutchinson says she’s hopeful the current policies will drive some change as discussions continue. A pair of task forces have met in the last several weeks, and legislators say they expect to receive public feedback on how to move forward.

The General Assembly last month approved mandatory sexual harassment awareness training for legislators and an inspector general was named to investigate claims that have been made. Several women, including staff and lobbyists, have shared stories of harassment while on the job at the statehouse. 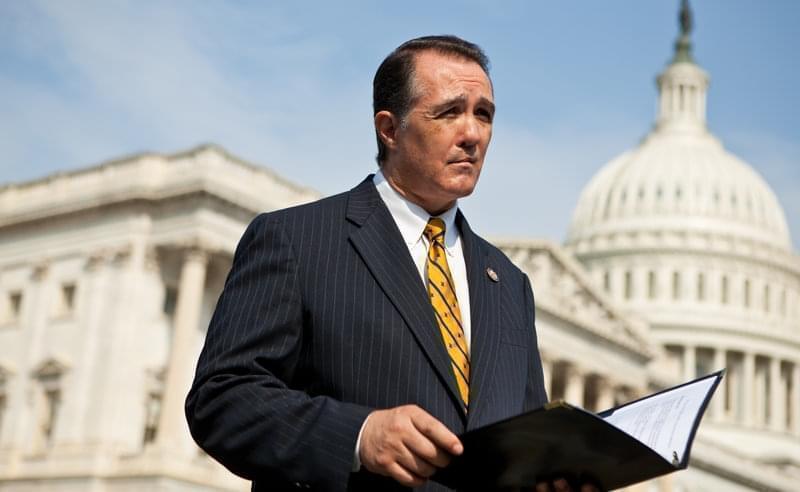 Rep. Trent Franks To Resign From Congress After Discussing Surrogacy With Staffers 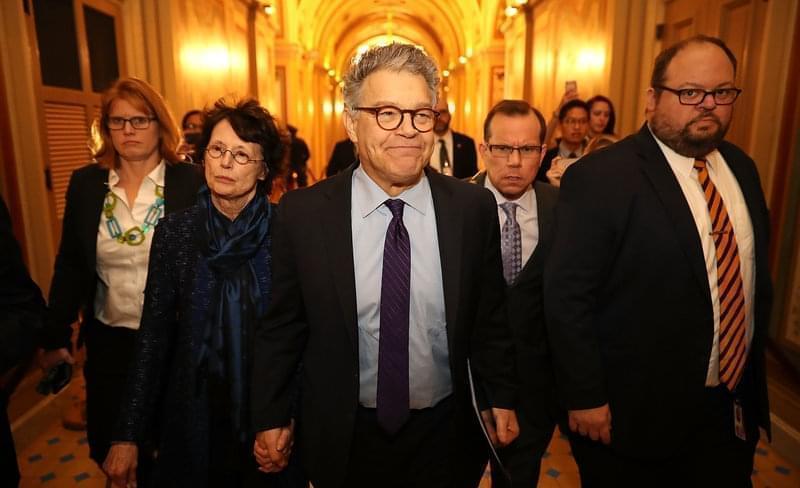 Sen. Al Franken Announces He Will Resign ‘In The Coming Weeks’ 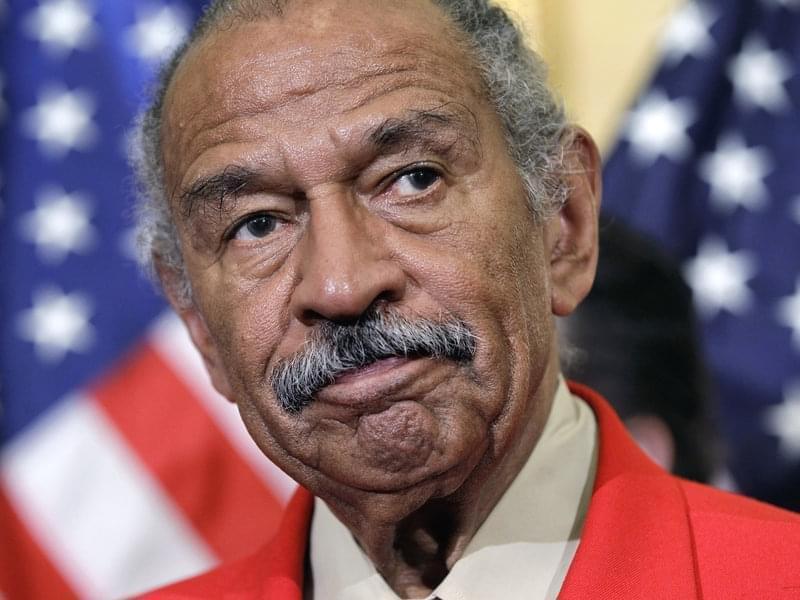 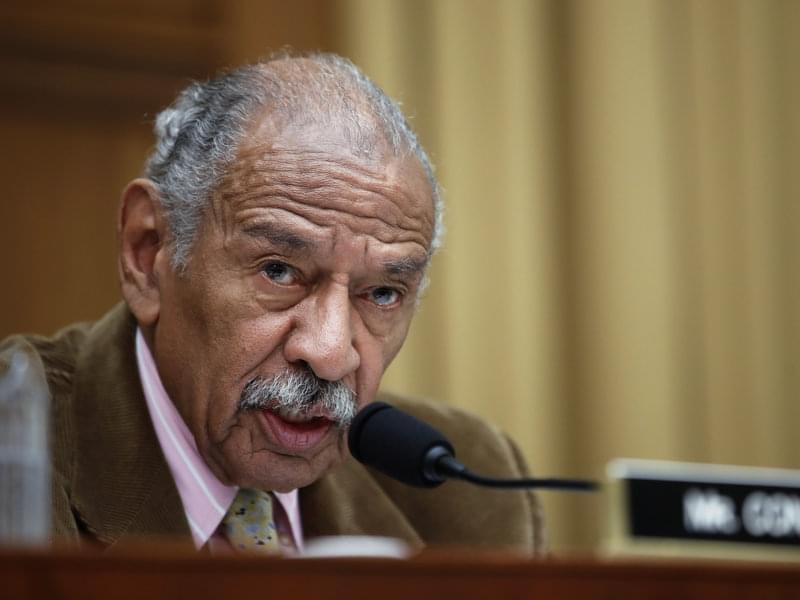